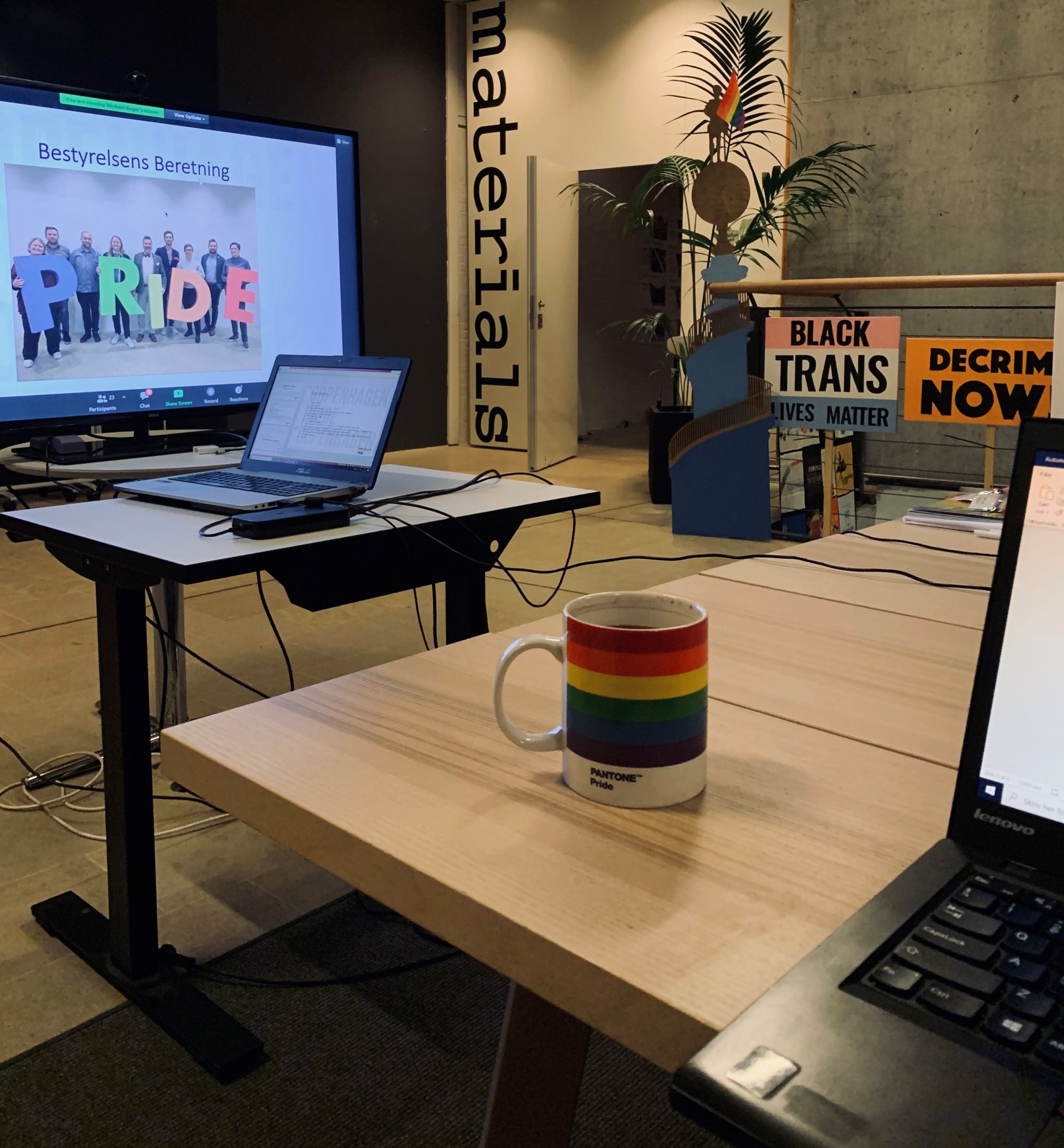 The general assembly will be held at Copenhagen Pride’s new premises on Farvergade 2, st. in Copenhagen, on Monday 15 November 2021 at 19.00 according to the following agenda:

The final agenda, as well as the wording of received proposals, will be posted on the association’s website no later than 7 days prior to the general assembly.

Proposals for the general assembly must be received by the association by e-mail (or letter post): sekretariat@copenhagenpride.dk no later than 5.11.2021 at noon.