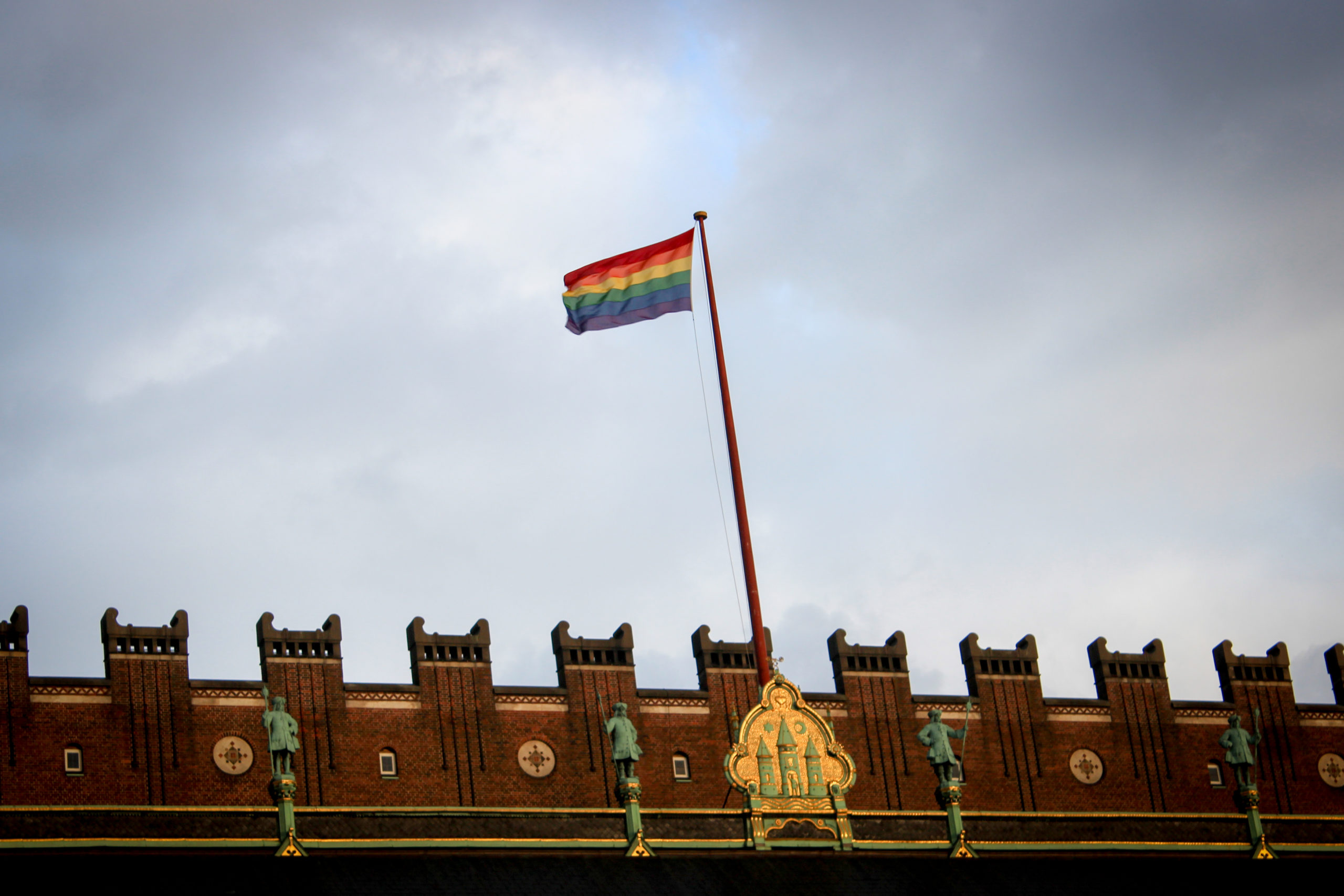 At Copenhagen Pride’s general meeting earlier this month, it was unanimously agreed that the existing role as chairperson would be replaced, and the association would have two completely new ones: an organizational chairperson and a political chairperson.

When participating in Copenhagen Pride today, you will see it is a much bigger event than just five years ago. The association is in great financial and organizational growth, and this is reflected in how the board is constructed. Last week, the new board met for the first time to establish itself with the new roles.

“Our organization is growing. At the same time, we have an ambition to be the voice of as many people as possible. I believe that we can be both bigger, but also much better. It’s about being more inclusive and having more hands around to lift more broadly,” says organizational chairperson Benjamin Hansen.

Tommy Petersen from Copenhagen City Council has been elected as the new political vice-chair. With his extensive political network, Tommy will kick down the door of politicians, demand influence and support the political chairperson in creating the greatest possible LGBTQIA+ focus on the political level.

“Copenhagen Pride’s great growth requires a strengthened professionalization of the board work, which I look forward to contributing to. At the same time, it also requires an increased interest at the political level, where I look forward to being able to use my experience to build even stronger bridges,” says Tommy.

"Our organization is growing. At the same time, we have an ambition to be the voice of as many people as possible. I believe that we can be both bigger, but also much better. It's about being more inclusive and having more hands around to lift more broadly"

“Ambition and willingness to work have never been lacking in the organization, but that is precisely why it is important that we find some good processes for how best work together. I look forward to using my experience to support the work that is being done by all the passionate people in the organization,” says Caroline.

In recent years, the association’s econumy have grown both large and healthy, and Lars Østergreen will step in to take on the role of treasurer. In his daily life, Lars is the director of the AIDS Foundation.

In the new structure, all board members will have responsibilities that match their strenghts and in this way both the organizational and political muscles of Copenhagen Pride will be getting a boost.

“The entire board is looking forward to rolling up their sleeves and continuing to work for LGBTIQA+ rights in Denmark all year round. We have a strong team,” says Benjamin Hansen.