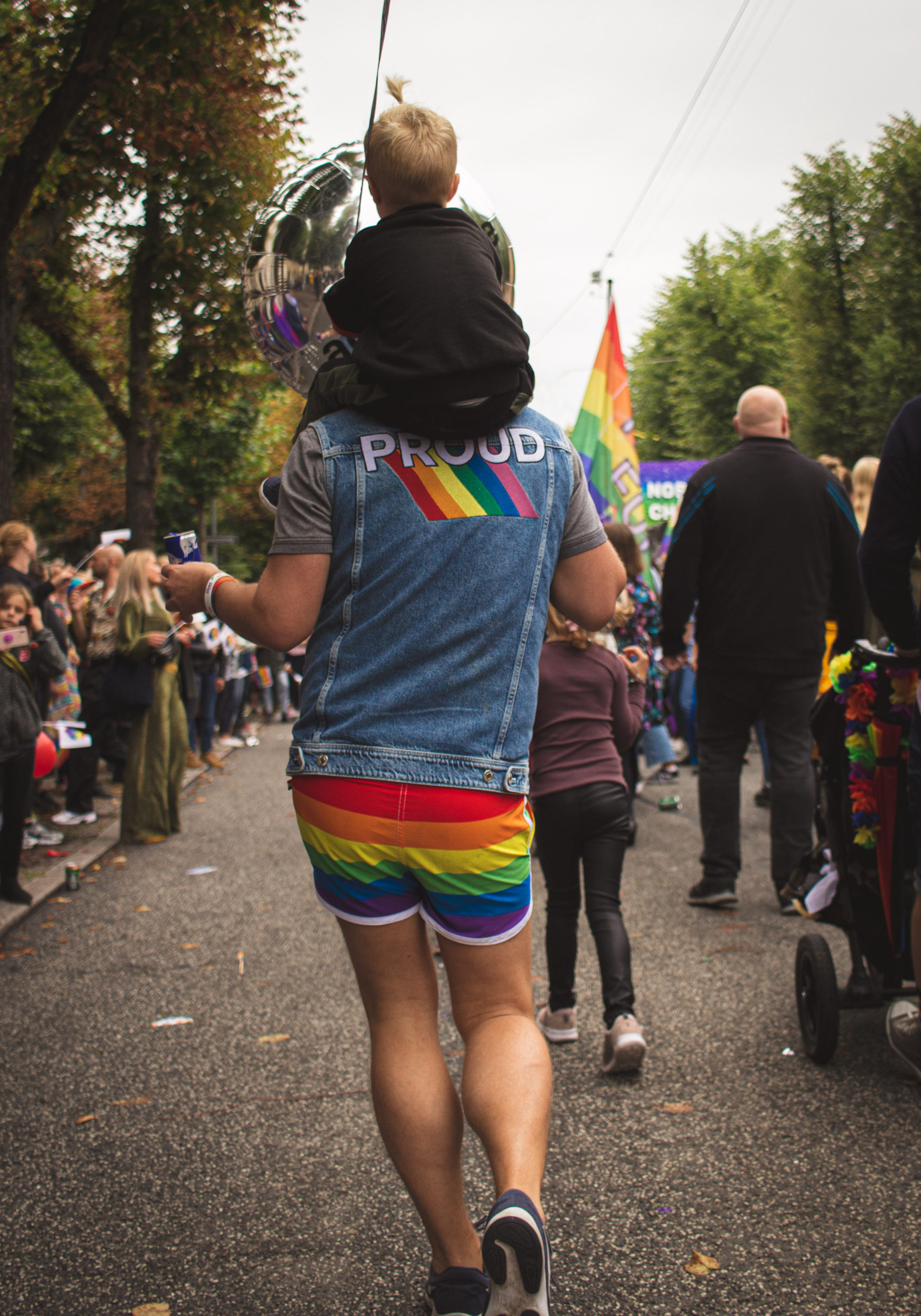 This comment was originally published in danish on Berlingske.dk on 27 January 2022

In the past week, a citizens’ proposal that would secure men the right to become ‘co-fathers’ gained well over the required 50,000 supporters.

It’s a development that, despite the clear public support, has inflamed in particular the emotions of some right-wing commentators. In the Wednesday edition of Berlingskes, Christian Egander Skov of Årsskriftet Critiques expresses his concern about what will become of the classic family of father, mother and children. This is apparently a fragile entity that could collapse completely if other family forms are also allowed to thrive. He even goes so far as to predict that we are moving towards an “ethical anarchy”.

Fortunately, there is widespread public and political understanding of the perfectly legitimate desire for recognition of co-fatherhood, and it has been heartening and moving to see the massive support there has been for the Citizens’ Bill. The lack of legal rights for co-fathers is indeed an obvious problem in a system that has otherwise in recent decades in many areas moved in the right direction.

In his comment, CES criticises the technological developments that have enabled parents outside the traditional male-female constellation to have children. The finger is particularly and derisively aimed at solo women who have children and, as he puts it, “couldn’t face finding a husband”, and LGBTI+ families also get a few civil words. It’s hard to detach from the idea that CES fears seeing himself redundant in future families where he, with his “ethical superiority”, is no longer needed, as part of reproduction. Men like him may simply be opted out of the evolutionary race of emancipated women and non-heterosexual couples. And where does that leave him?

But I can reassure CES that parenthood as a legal construct was not invented by “alternative” families. Surely, marriage is designed as an institution to serve as the legal framework for parenthood – and the ‘pater est’ rule (that the biological parent’s spouse is automatically registered as the child’s parent) is precisely an expression of the fact that parenthood is already legally as well as biologically defined. It is in a way this entirely logical process that ‘pater est’ is an expression of, which we in the LGBTI movement want to extend to our families with this citizens’ proposal. The proposal will not create new family forms – they already exist. After all, we agree with the writer that families are not just legal constructs. They are just social constructs that create relationship between people – and some of those people are LGBTI+ persons with the same legitimate desires for family formation as others.  Whether the proposal is adopted or not will not have an impact on whether these families exist – but only on the legal status of families.

So any new law on co-paternity will not create something that did not exist before. It will simply provide our families with a practical and concrete means of making their everyday lives work. It will allow a father to pick up his child at the nursery or book a medical appointment, and it will ensure that the child has the right to contact all his parents if they divorce or one of them passes away. As such, it looks to us like a strengthening of the family as a social unit – and that a conservative cannot see the sense in that can only be surprising.

Copenhagen Pride wholeheartedly supports all families – exactly as they are!