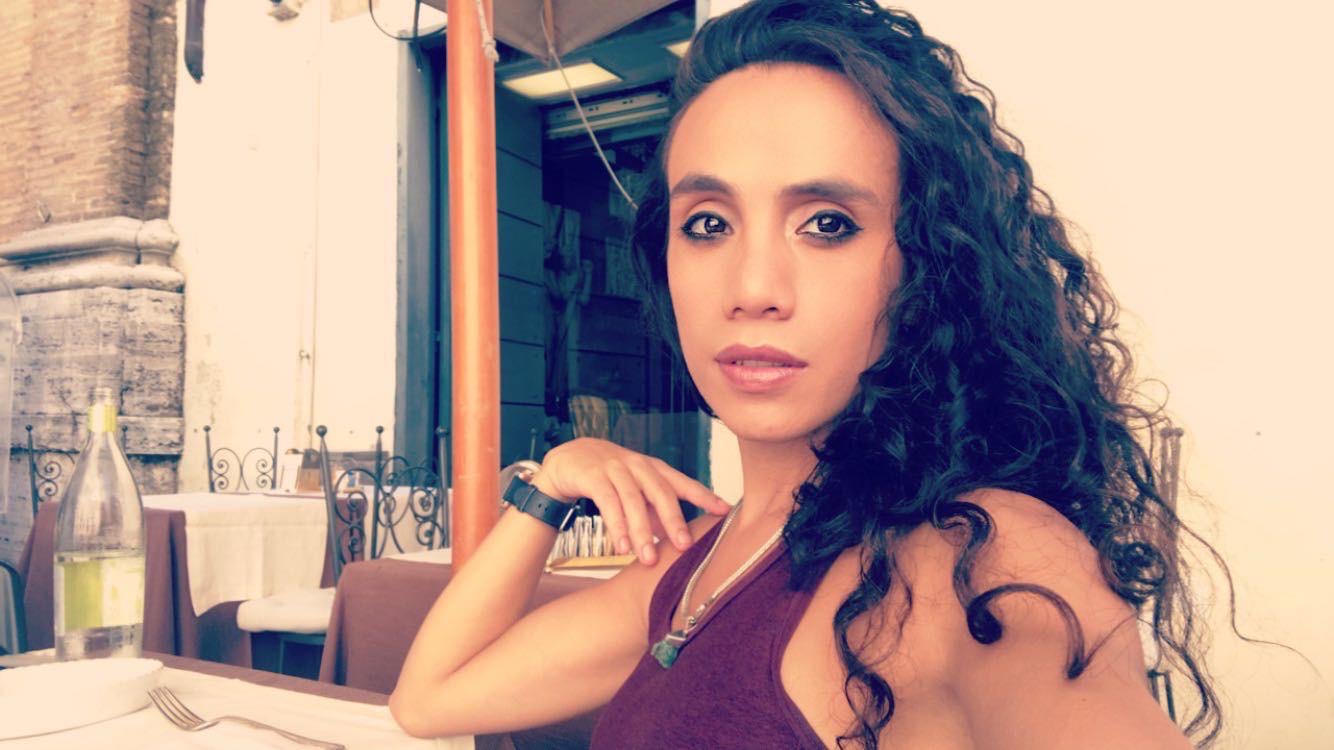 The rise of the queer Phoenix

Rise and shine, fellow Queers. It’s time for your morning meditation, your bowl of oatmeal with berries, bananas, and fiber supplement, your daily skin-care routine, and then out to…

Oh, wait a minute… It’s lockdown. Is the anxiety kicking in? Mine is. Do you miss your friends? I do.
Are you crawling up your walls because you haven’t had a hook up in months? Guilty as charged.

The times where queer people used to gather down on Studiestræde, in underground raves or cozy apartments around a raclette, fondue, and wine, seem far away in Dreamland.

But why has it been especially hard for queer people to experience this quarantine, I wonder.
I want to go back to Harlem, New York, during the 1920s, where the ballroom culture originated, and the first houses were created. African American and Latin American Queers created the ballroom scene out of the necessity for a safe space.

Queers that were being kicked out of their homes, neglected by their parents, rejected by society, found in these balls a place to shine, to be. We gathered and created our own families, to overcome loneliness, poverty, and fear.

Eventually, during the ’80s and the ’90s, it was thanks to our queer-tight-bonds that we survived our first pandemic, HIV/AIDS. This infection took the lives of many of our brothers, sisters, and siblings, but it didn’t manage to take away our liberty, our strength, and our pride. We rose like a fabulous Phoenix, spreading feathers of hope and resilience.

So, when we are forced to distance from each other, we risk becoming ill, weak, and depressed. But let me remind you something: There is no familyhood more powerful than ours. We are the family we chose.

Previous generations paid with blood, sweat, and tears for the freedom of living our sexualities and identities. And even when we fight, I want to believe that we have evolved to stand up for each other, regardless of what letter of the acronym we represent.

Some might say that there is no such thing as an LGBTI+ community and they might have strong arguments for that claim. But when I was beaten up and raped in 2016 for being a naive gender fluid youngster in the city center of Copenhagen, I remember receiving the unconditional support from a lesbian couple that practically saved my life. I remember being surrounded by gay men every time I had to go to the police or the doctor or was feeling terrified and couldn’t sleep. I remember other trans people mobilizing, so members of the parliament and the police would do their jobs and bring the perpetrator to justice.

So, when the moment demands it, I believe that we can stand up for and protect each other. Is there still space for the more privileged ones to be self-critical? For sure. From race to gender, from class to disabilities, queer people must engage with self-criticism now more than ever and rise above our prejudices to build a stronger community and to protect the freedom that our ancestors have achieved for us.

This pandemic will not tear us apart, but I want to make an alarm call today because it does represent a threat to our lifestyles. We can’t allow the system to erase us again.

Hungary has passed a bill that ends recognition of transgender identities. There are reports in Uganda of increased homophobic and transphobic rhetoric. Latin American countries, like Colombia, have implemented lockdown strategies based on gender that have resulted in the harassment of transgender people in the street by other citizens, or by the police. And given the overload in the health systems, LGBTI+ people are being deprioritized, From HIV treatment and testing to gender-affirming therapies.

I firmly believe that by uniting our community, as we have done several times before, we will be able to slow down and even prevent an outbreak of queerphobia. We inherited a safer version of the world for our community, and because of this, we have the responsibility to continue the fight without taking one single step back. WE OWE TO EACH OTHER TO STAND TOGETHER. And in my opinion, we must stand not just for our community, but for every person who needs it.

What we owe to each other

But what degree of responsibility do queer people have towards a world that has historically tried to eradicate them, over and over again?

The German philosopher Immanuel Kant suggested in his doctrine ‘Transcendental Idealism’ that principles and values must be universal. To exemplify this, think that if you don’t want people to kill you, then you should not kill others. That’s another way of saying: Don’t do to others what you don’t want them to do to you.

This, however, doesn’t imply that we ought to stand up for each other. Transcendental idealism constrains Kant from providing an adequate account of degrees of responsibility to others because it doesn’t establish a contract between members of society. For Kant, at the end of the day, you either act entirely out of necessity or out of complete freedom. You do not take other’s necessities into the equation.

Thomas Scanlon takes the Kantian premise of universal principles and values and evolves them into a new line of moral philosophy called Contractualism, where the moral compass is built based on “what we owe to each other”. As a reference, check out the American TV show, The Good Place. For Scanlon, we owe each other NOT TO CAUSE EACH OTHER HARM. During a pandemic, for example, a simple act like staying home is a way to display morality. However, as mammals – gregarious animals that we are – we face the great necessity of social interaction. So, how do we find the perfect equilibrium between interdependency and independence? How do we reach the formula for not causing harm to others, and yet supply our basic human needs?

I think that the answer lies in pain. As members of a community that has always been neglected, abused, and abandoned by the system, queer people could choose to turn their backs on the world, or we could use the experiences from our past, and become the leaders and protectors of the most vulnerable members of our society. If we use the pain of our stories to encourage empathy, we can transform our suffering into kindness.

To survive this pandemic, and the other catastrophes that are to come during this new decade (I’m looking at you, climate change), it is no mystery that we must rethink society as it is right now. From our economic system to our white-cis-heteronormative misogynistic and chauvinistic culture, we need to develop a culture that displays deep levels of empathy, kindness, and solidarity towards our natural and human resources. Only that way, might we be able to survive the economical and ethical crash that COVID-19 and climate change will cause.

If you think about it, it’s as if we – Queers – have been training for the last century to be the fairies that spread the magical dust of love and hope. It is time to rise above our human nature once and again, and I honestly believe that this time, Queers should be leading the transformation.