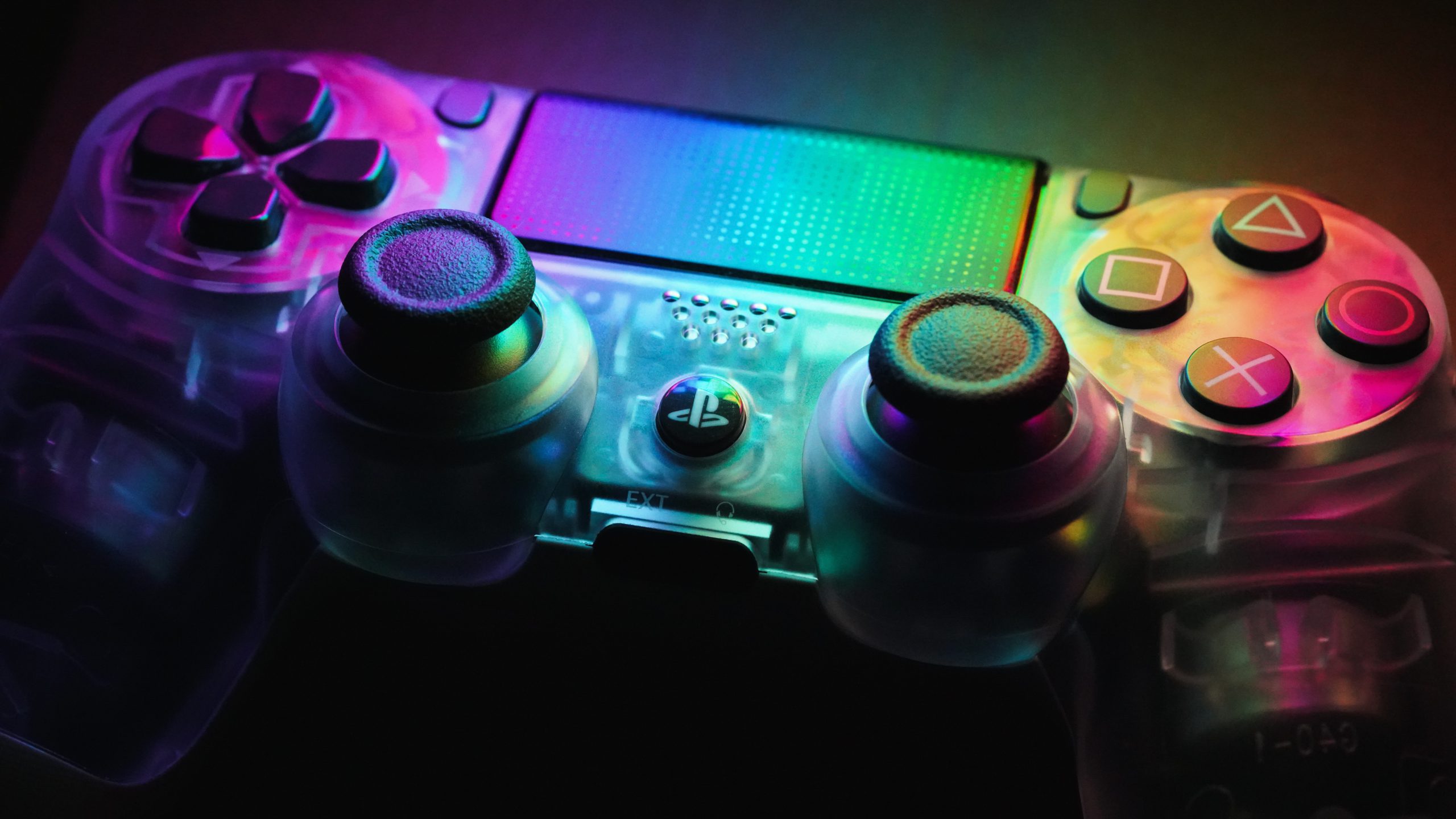 Inclusion of LGBTI+ representation in video games is one defined by the question of advanced character portrayals and the craft of video game script writing; since the 1980s, LGBTI+ characters have gone from being, more or less, an afterthought or an offensive gimmick in the digital worlds to being the main protagonists in a movement that is still taking place in the video gaming world.

Small colorful pixels, loud electronic beep noises and accomplishing getting from A to B in a fictional, digitalized world. Video games have advanced tremendously since the days of Commodore 64 and the arcade game Space Invaders’ charming simplicity, but have also ended up being defined as an interest field only for white, heterosexual male gamers; homophobic and transphobic slurs screamed in headsets as fictional characters shoot each other, augmented breasts and flimsy clothing on ‘sexified’ female characters, inside jokes in the fictional worlds, where characters are ridiculed for being outlandish if their gender expression or sexuality is outside the norm.

The examples might be recognizable for LGBTI+ gamers, continuously crossing our fingers to see a more 1:1 portrayal of ourselves in the fictional, immersive worlds of magical heroes, dating simulators, or jumping big-mustached plumbers.

Since the heydays of consoles, video games have now become a source of entertainment, which is accessible to many people – including the LGBTI+ community. The ability to express oneself in a video game can help an LGBTI+ person feel more confident in their actual life, as well as explore ways of sexual and gender-related expressions in a safe, virtual environment.

But getting there has been a slightly bumpy road, to put it mildly.

From parody to plot-driven stories in the heteronormative game culture

The historical lineage of video games trails back to the late 1980’s: Noted as being the first LGBTI+ video game, the American Caper in the Castro from 1989, is centered around the lesbian detective Tracker McDyke, searching for a friend, draq queen Tessy LaFemme. The names are clearly pun-intended and aim for campy unseriousness. The text-driven game was a sign for which representation followed in the market.

Slapstick gender confusion in universes such as for example Super Mario Bros. 2, where the big bow-wearing bird creature of Birdo was the staple go-to repertoire. With no regard to portraying well thought-out characters that showed or celebrated nuanced gender or sexual identities. Most of the queer characters in mainstream games of the 1990s fit into two categories: stereotypical or discreet. The representation was hidden in plain sight, but never voiced or pointed out as a serious element.

This was to change as LGBTI+ representation had more leeway to make itself known in the general media. Since 2000 when the first game was introduced, The Sims lets you engage in a life simulator with humans, where you can create same-sex households, as well as dress them up as you want. The popular first-person shooter game Overwatch opened a door for more diverse representation with the character Lena “Tracer” Oxton’s sexual identity, when her girlfriend Emily was introduced in a tie-in comic book, showing an intimate and personal side to her.

Visual novels, text-heavy click games with reigning popularity in Japan, have also infiltrated the European market, where high school girls romance each other and where salacious content is also to be found; Dream Daddy: A Dad Dating Simulator from Game Grumps lets you – as might be hinted at in the title – date several hunky men as a male character for sexual hijinks.

A more organized overview of what is available to LGBTI+ gamers can be found nowadays online: Steam – the popular video game digital distribution service and platform – even has a forum and gaming list titled LGBTI+ Inclusive Gaming, tracking titles and content that breaks with heteronormative plots and narratives.

The future of LGBTI+ video games?

The news hit online in March 2021 when gaming company Blizzard, responsible for one of the most well-known massive online multiplayer role playing games, World of Warcraft, announced that the character  Chromie is trans. First appearing in-game in 2004, Chromie is a time-travelling bronze dragon who chooses the form of a female gnome during her Visage Day ceremony to interact with mortals in the game. Chromie settles for she/her pronouns afterwards. 17 years later, the character of Chromie has thus been confirmed as being transgender – the written statement both shows the power that companies have in creating platforms and spaces for LGBTI+ characters, but also points towards how the inclusion of the mentioned grouping might progress from here.

Video games still struggle with a positioning, where the LGBTI+ content is more optional than making out the very premise of the video games’ content, as you can pick and choose who you romance in the games.

Within the latest years, there have also been examples of brilliant games that take the characters seriously and direct explicit attention to wholesome script writing; video game titles such as Dontnod Entertainment’s Tell Me Why, featuring twins Alyson and Tyler Ronan with an openly trans male character, focuses on a nuanced familial relationship at the center at the game episodes. In Naughty Dog’s The Last of Us series, the players are allowed to follow Ellie’s romantic relationships with other women. Infinite Fall’s Night in the Woods follows anthropomorphic Mae and her critter friends, where there’s no questioning attraction outside a heterosexual fixed point; and these are simply a few examples.

Writing LGBTI+ characters with more layers and perspectives than simply relying on their sexual or gender identity, showing them as multi-faceted fictional persons, is the future. Rather than being relegated to being optional clickable choices, the slow-moving inclusion of non-normative playable characters should take center stage and shine in all their pixelated rainbow glory even more so in future titles.

Implementing more inclusive mechanics in games, where various romance options are a natural given, means that a broader audience can enjoy everything the titles have to offer.

Video games are designed for fans to take a step back from the daily grind and lose themselves in a far-away place – players have yet to see where the coming years will bring the portrayal of LGBTI+ characters, but here’s to hoping that there is only a vastly brighter light at the end of the tunnel.