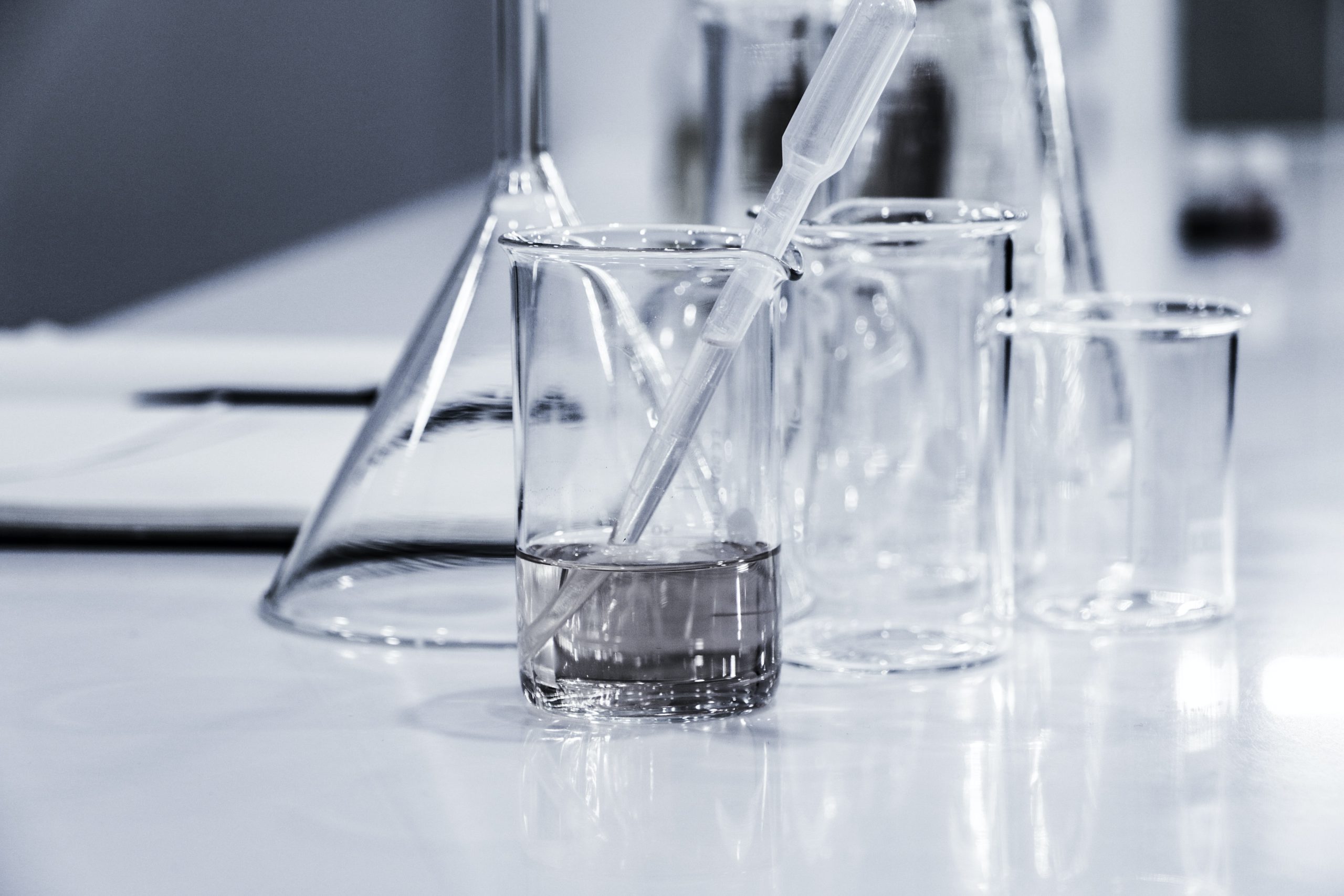 Ticking and whirring machines, measuring a frantic heartbeat awoken back to life in an assembled dead female body. Big, ugly stitches hold the different corpse parts together. The mad scientist’s laboratory is home to an enormous cylinder-like metal contraption, reaching for the sky, leading lightning bolts to it; the iconic imagery of the Frankenstein franchise is one recognizable to many people in its presentation of outrageous medical technology – but at its core, the story also shows that queer parenthood and creations outside a normative scope are given room, while heterosexual relations are ignored.

Advancements within the field of medical technology in regards to fertility treatment and which types of human bodies are able to access the possibility of becoming a parent has moved into areas that would have seemed impossible to picture decades ago. The emergence of the first ‘test tube baby’ in 1978, IVF treatment of same-gender couples and commercial surrogacy in a polarized Western and Eastern world all make up aspects of a radical understanding that life may be created outside known cardboard cookie-cutter templates. The intriguing potential latent within the medical technological measures of this field are ever expanding in today’s world.

The very idea of technological wonders providing an insight into playing a hand at creating life itself – outside of heterosexual biological consummation – is no more well-known than in Mary Shelley’s story of the misunderstood monster in science fiction horror novel Frankenstein (1818), which soon saw itself adapted to the silver screen in various instalments. Out gay director James Whale’s film The Bride of Frankenstein (1935) followed as the first sequel four years after Universal Pictures’ grand success with the titular Frankenstein (1931).

Frankenstein’s Monster as a Queer Creation

A big, brooding, bolt-skewered Monster was fictionally born – singularly from the hands of one morally ambiguous man through a perfect ‘virginial’ birth, emerging as a cross-result between nature and science. Removed from a reproductive sexual union and any involvement of a biological womb whatsoever, the accomplishment of man bringing another human being to life on his own is a queer transgression of an established framework in and of itself.

The fact that the results of medical technology in themselves are an overpowering siren song for the scientist Henry Frankenstein and worth straying away from the ‘straight and narrow’ for (pun intended), is emphasized, pointedly so, in The Bride. He is literally seduced away on his wedding night from fair Elizabeth, overthrowing a ‘normal’ husband-and-wife-relationship, when the flamboyant and older Doctor Pretorius shows up with an offer he simply can’t refuse – to create a new undead female creature together as ‘partners’.

The accomplishment of man bringing another human being to life on his own is a queer transgression of an established framework in and of itself.

“My experiments didn’t quite turn out quite like yours, Henry. But science – like love – has her little surprises,” the other scientist teases, as the two men set out on their mission, succeeding at creating the horrific Bride together as a joint product, combining their year-long knowledge within their field of study.

Even when the peculiar-looking, big-haired Bride is brought to life, a heterosexual union fails miserably: the original Monster is rejected with a primordial scream, doomed to no companionship – and one mimicking a straight coupling, at that!

In true horror fashion, the film ends with a slightly baffling, but nonetheless impressively explosive finale – the lever is pulled and both creatures and one queer-coded scientist are blown to smithereens, while the newlyweds embrace in safety, worry etching their faces.

Does heteronormativity and normalcy win in the end? The message seems ambiguous. Far from shying away from transgressions in the name of science, Henry Frankenstein is shown to be drawn not once, but twice back to indulging in ‘unnatural and immoral behaviours’ by creating life out of nothing – neglecting his own wedding bed to do so with another man. The remark by Pretorius, while they are working at ‘birthing’ their unnatural ‘child’ through electricity and elixirs is fraught with questionable innuendo: “It’s interesting to think, Henry, that once upon a time, we should have been burned at the stake for this experiment.”

Who is more feared and condemned by established society? The undead monsters or the pair of men, indulging in ‘unnatural’ inclinations together?

The final image of the film reassures movie-goers of Doctor Frankenstein now pursuing a virtuous route in life, but nonetheless has shown what lies in the transgression and fascinating vastness of medical technology and scientific advancements – that humans may shape and create life outside of marriage and certain bodies, opening the door for numerous queer combinations of parenting roles in the wake of technological miracles.