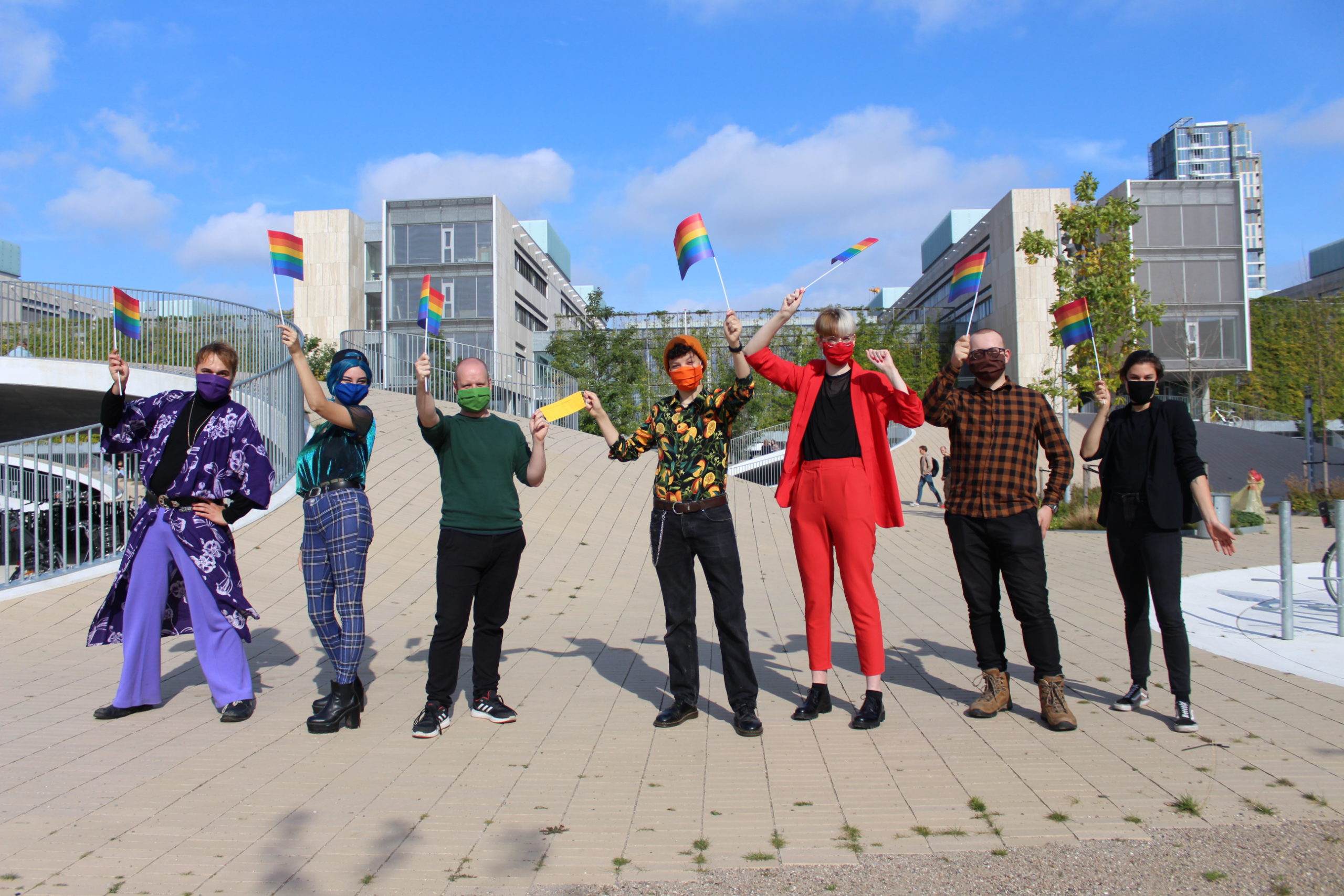 The hope for a safer university

This article comments on a current debate, and the opinions expressed here belong to the writer.

In the past few years, the debate of identity politics has ravaged through the University of Copenhagen, and the subject has almost been debated to death. This is not without consequences, since it makes us forget what identity politics in a correlation to university is fundamentally about: feeling safe.

I am myself a student at University of Copenhagen Amager (although everything is over Zoom at the moment), and I am an LGBTI+ person. I am also front person for Queer Union Københavns Universitet (QUKU), which is a group for LGBTI+ people who study at University of Copenhagen. In recent years, I have witnessed a debate on the subject called identity politics. It started in 2019, where a biology student commented that the binary understanding of gender she met in her studies was old-fashioned. This led to a heavy debate, where both students and researchers discussed whether the idea of more than two genders was contradicting science. Later the same year, a similar discussion started, when a student wanted a questionnaire to have more possible answers than man/woman.

Personally, I have been reluctant to deal with the aforementioned debate. Not because I do not have anything to say, but because I have the feeling it will not lead anywhere. For every progressive article written by a student in Uniavisen (The University Post), there is a researcher who claims the opposite. I am not saying this because I do not want counterplay in the debate, but because I feel like the debate should lead somewhere. Both sides of the debate need to listen to the other’s points and try to find a solution together – otherwise we are just two groups standing on either side of a cleft, yelling at each other. However, it must happen on the students’ terms, since they are the ones not feeling secure at their places of education.

When politicians and researchers call the identity debate antiliberal and irrational, it ends up moving the discussion away from the actual focal point, which is that everyone should feel welcome at the university. The debate should not be about whether changes are needed, but how many and how they should be done. I completely understand that we cannot demand a cleanse of every piece of read literature, so all hate speech is removed – I personally do not want that either – but we can start a conversation about what we can learn from the past and why we do not use the same terminology today. We should not remove all pissoirs because they are gendered, but maybe we could talk about putting unisex signs on all the regular toilets? The important thing is that we listen to each other, because just like I do not want to be overflown with researchers, who believe in the gender binary, I also do not want to overflow the university with demands of total gender neutrality. This is not about which side is right, but about how we can make the university secure for everyone.

Therefore, I am delighted that the University of Copenhagen has just started a collaboration with QUKU among others, to find out how we together can find solutions that create a more secure university.

Are you a student at KU and do you wish to join QUKU? If you are LGBTI+, you can join our private group on Facebook.

If you are an ally, you can find us on our Facebook page.