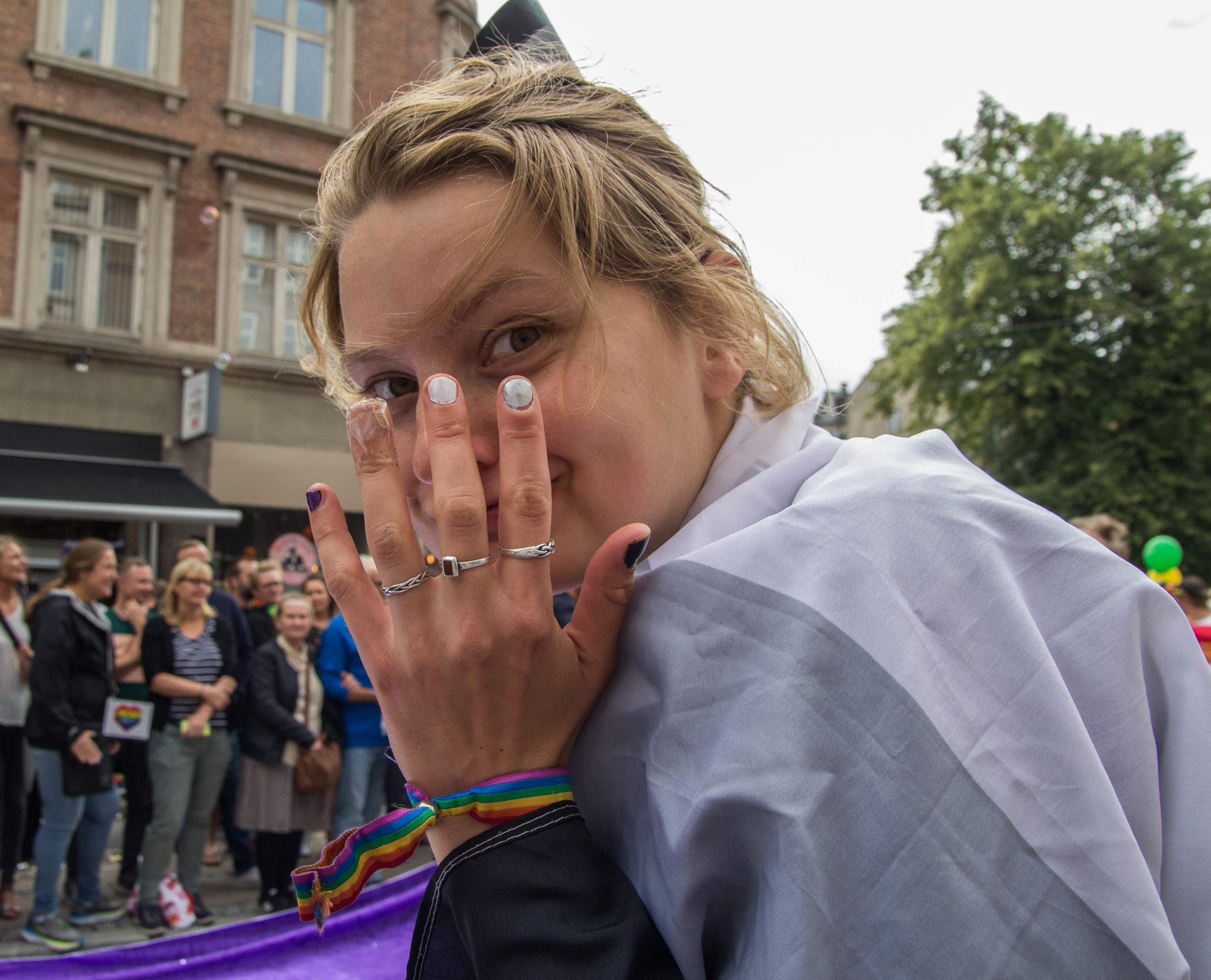 Secondly, I’m afraid to undermine the struggle for sexual liberation. I’m afraid my desire for freedom from sex can be read as an attempt to work against the sexual liberation. I’m afraid my wish for freedom from sex is written off as unimportant, as I can just choose to “not have sex”. As if it’s that easy to be free from sex… not to mention it’s an unsympathetic way to individualize the problem.

I guess I feel a little lost in the fight for sexual freedom. I want to be part of the fight because it’s of immense importance – both culturally, politically, and individually. And I dream of finding a way to make it my fight as well. A fight which, in a wide sense, is about the individual right to sexual autonomy – acted out or not. A fight which doesn’t emphasize whenyou want to have sex, but if you want to have sex.  A fight which ends the expectation that we are all sexually driven individuals.

Learn more about asexuality on the Asexual Association Denmark’s website.

PrevTidligereZanele Muholi
NæsteBreak through the binary: A conversation with Milo Kinnock  Next