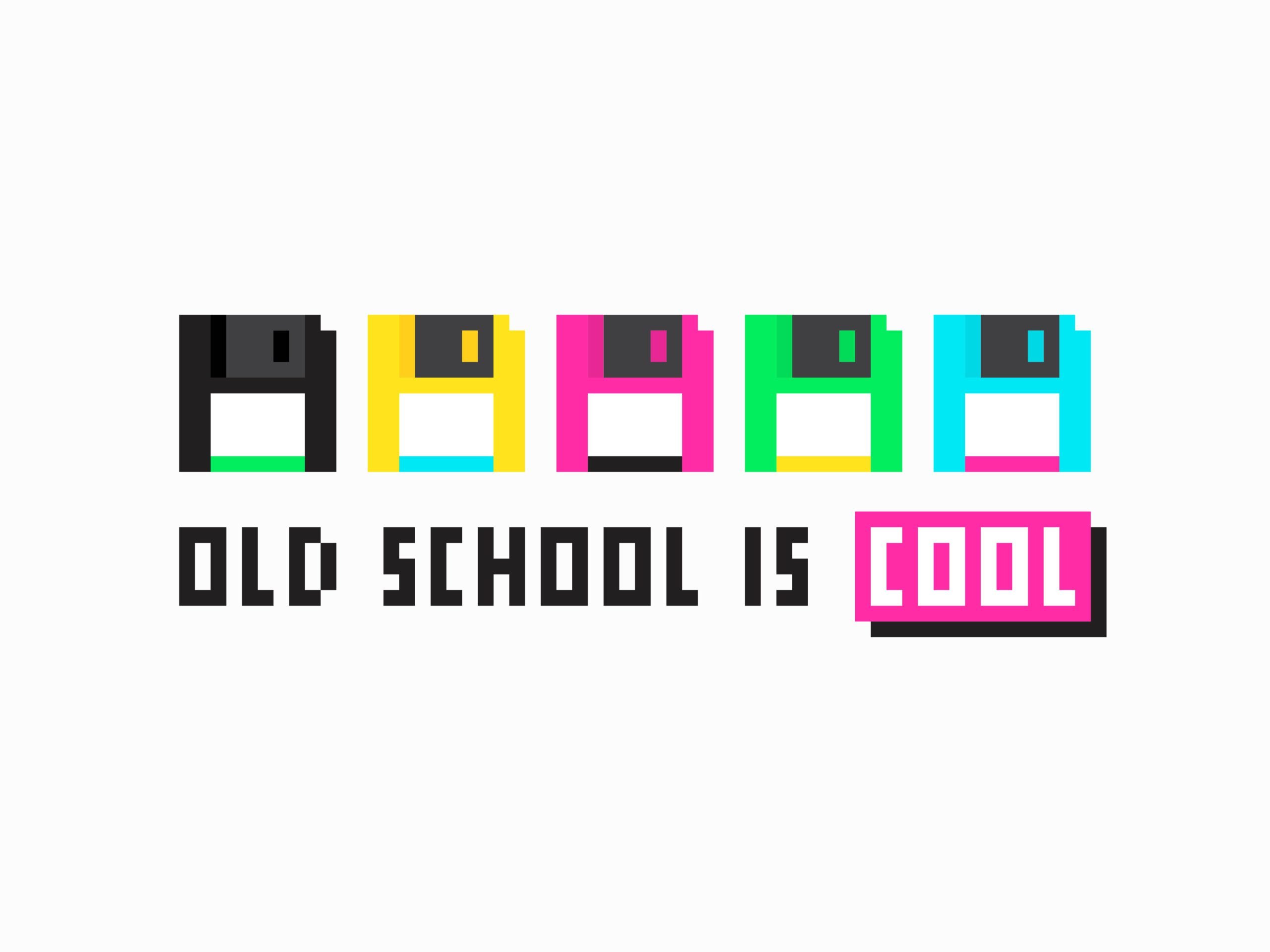 Eighties aesthetic has never been so prominent in pop culture as it has been for the last few years, not counting, of course, when the year was 1980. In the fashion business, we see modern versions of oversized blazers, mom-jeans, and loud colours and it is impossible to walk down the street without seeing people with a mullet. The music scene is overflowing with artists such as Dua Lipa (Physical, Levitating), The Weeknd (Blinding Lights, Save Your Tears) and Miley Cyrus (Midnight Sky, Prisoner) who create tunes, which could have been playing at any given dance floor in 1986. Dua Lipa’s song Physical is, of cause, a reference to Olivia Newton’s tune from 1981, by the same name, while Cyrus’ song Prisoner (featuring Dua Lipa) samples the same – Lipa’s album Future Nostalgia even served as inspiration for the title of this article.

As a society, we have changed immensely since the eighties, however, we find ourselves in a situation, today, which is reminiscent of the reality LGBTI+ people lived with at the time: a pandemic. As time has passed, we have adjusted to the corona pandemic, and in connection with that, I want to turn a retrospective eye towards the HIV pandemic in the eighties – to, perhaps, give us hope for our own future. I want to begin with a short and simplified version of the emergence of HIV in Denmark.

The arrival of the “Gay plague”

The first two Danish cases of HIV were discovered at the hospital of Hvidovre in 1981 and HIV spreads, hereafter, as wildfire in the Danish society. Infection occurred, primarily, within the Danish LGBTI+ community among men, having sex with other men – which led to the conception that HIV was related to the use of so-called “poppers” (sex drug). Poppers were later proven to have no effect on the infection, but that dissemination occurred via sexual contact and blood, as the infection affected LGBTI+ people as well as drug users. The tendency of the illness to affect gay men lead to Danish media dubbing HIV as the gay plague and the gay illness, nicknames which appeared in headlines such as: “Fear the gay plague will cause Danish epidemic”, according to DR. The dissemination continued up until the mid-nineties and in 1995, a new type of medicine, which could prevent HIV from progressing to the deadly disease AIDS, was released. Since then, more and more effective medicine has prevented people with HIV from passing it on to others when in treatment.

There are significant differences between the corona pandemic of our time and the HIV pandemic, when it comes to the fatality, dissemination, and risk groups. The two share a common feature, however; they cause a dystopian future perspective. The headlines in every media the last year have boomed with both positive and negative news about corona. The new reality with quarantine and social bubbles has led to a rise in loneliness among the population, with 23% of people between the ages of 16 and 29 years feeling severely isolated, according to the research project “Stand together by keeping distance” (” Stå sammen ved at holde afstand”). The Danes are tired and wish for a time before corona. They fear that time may not come back – more and more people, however, see a light at the end of the tunnel. But that was not the case in the eighties.

In a press notice from 2013 by Andreas Fruensgaard for the hospital of Hvidovre, consultant Jens Ole Nielsen talks about his experience of the pandemic. Nielsen, dubbed Mr. Aids as he was among the first who treated AIDS patients in Denmark, says:

“People – especially in the gay communities – acted as if judgement day was near. Many assumed they were dying soon, and changed course and tried to fulfil themselves”

The lack of information about HIV in the eighties, made the future dystopian for the Danish population and especially for those within the LGBTI+ community. LGBTI+ bars and the likes went from being sexual oases to terrifying the community, based on the fear of HIV and the fear of dying. Recent series such as Ryan Murphy’s Pose and the new It’s A Sin by Russell T Davies have staged how HIV entered the LGBTI+ community in New York and London, respectively. This fear was also present in Denmark, where people such as Johnnie Fledelius lost many loved ones. In an interview with DR in 2015, he talks about how he, with his own eyes, witnessed acquaintances succumb to the disease and how this affected the LGBTI+ community. He is quoted for saying that he and his friends “attended so many funerals, we did not have time to get our black attires cleaned”. They did not know how to handle the disease, they only knew it could be transmitted through sexual intercourse, but not if it could transmit via any other form of contact. The fear was that the pandemic would annihilate the LGBTI+ community and the rest of the population – which, luckily, did not become a reality. The fatality of the disease has, however, had a lasting effect on Danish media which is visible to this day, where prejudice and stigmatization still fills the debate and makes HIV taboo.

Light at the end of the tunnel

The purpose of this article is not to neglect the fatal consequences of either the corona- or the HIV pandemic – every life lost, is a life too many. I do hope that by looking back, I can provide some hope for the future. Through a look on history, we can learn about the future, because even when everything seemed to fall apart in the eighties, we survived. The situation in 2021 is quite different, since a lockdown of society, as the one we see now, has not happened before in recent history, and more and more people have had personal experience with the coronavirus. As mentioned earlier, we can see a light at the end of the tunnel, through the low number of newly infected people and new vaccines.

However, we must not fail to mention that, at the time of writing (February 2021), we have lost 2.269 people due to Corona in Denmark – people who will all be missed by their loved ones. Research suggests that Covid-19 will not disappear, but that we in Denmark are able to get the numbers under control and make sure the smallest possible amount of people will be fatally affected by the disease – as we have done with, amongst others, HIV, where the number of infected was 143 in 2019. The only thing we can do is to hang on and remain hopeful: We survived the HIV pandemic, and we will, surely, see the other side of this corona pandemic.

While we wait at home in our messy and isolated homes, we can get dressed in our favourite oversized blazer, shake up our mullets, dance around like nobody’s watching to temporary eighties pop and be certain that we will, as we did at that time, see the other side of this crisis.

PrevTidligereLove has no limits, and neither does allyship
NæsteThe racial politics of queer reproduction in ScandinaviaNext