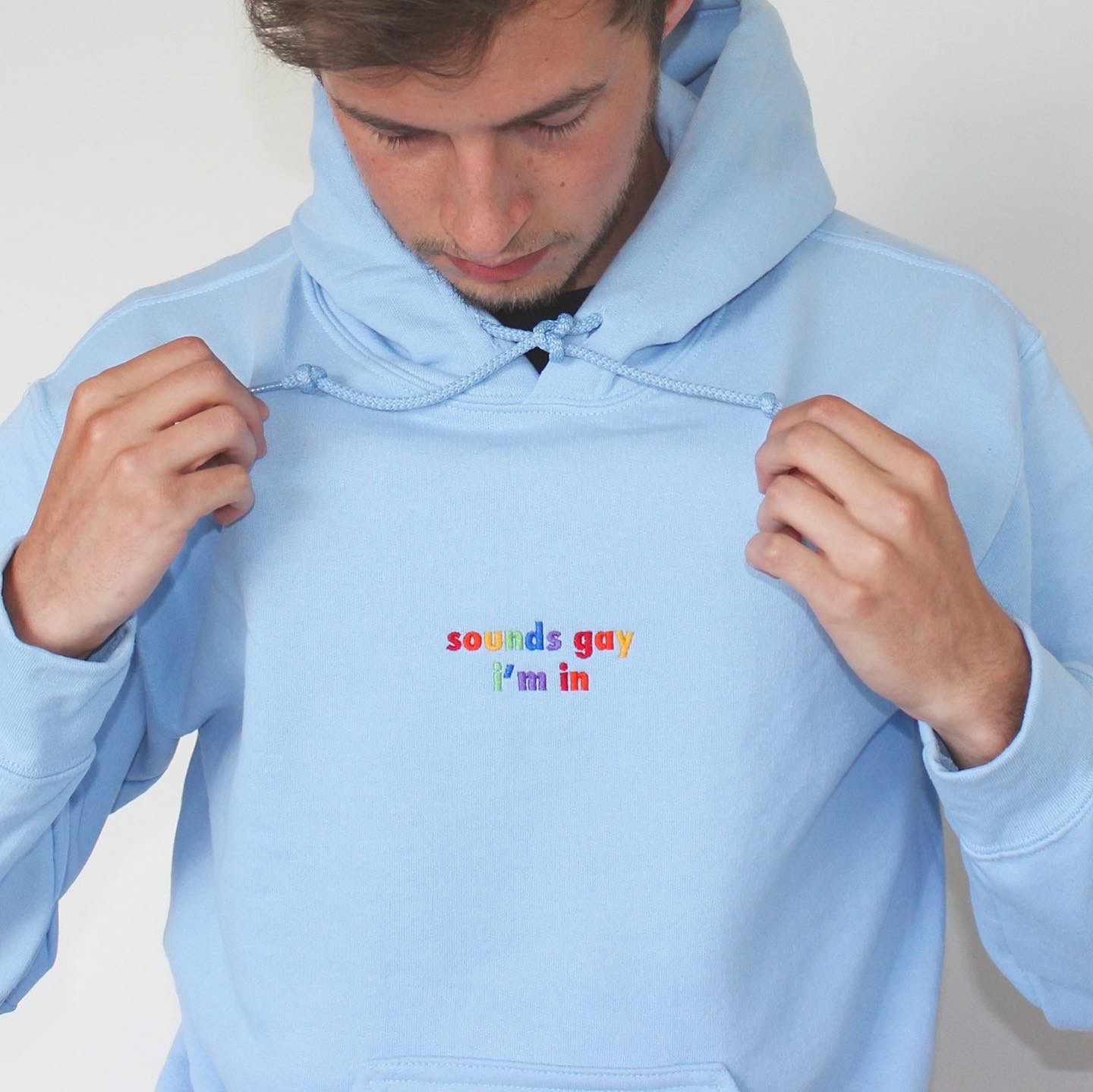 Self-exclusion and other illusions

A personal essay by Nicklas Collier

I have always envied my classmates and fellow students. We all remember when the always positive and uplifting teacher asked where we would end up when we got our diploma. It started a wave of buzzing thoughts that one by one tossed around the most amazing and wildest job titles: Journalist, police officer, doctor, writer, sailor. I had difficulties giving an answer. Especially in those times, when I did not even know if I would be here by then.

I never knew what to answer, because I did not feel welcomed in the Danish society. The dream of fitting in is an illusion. It can be a cursed hell if, like me, you spend most of your adolescence fitting into a normalized template that, in the end, never has been intended for you. We grow up with the idea that we can do whatever we want, but no one tells us what is in the fine print. If you do not follow the recipe, there is no cake. That is what makes a high school student question their own existence, when their whole life is in front of them.

I met the feeling of exclusion at an early age. At first, I was not sure why I was not allowed in. I knew I was different, and God forbid that I should forget it. Was it so awful? Apparently. Because today, I know that I am part of a disturbing statistic from the Ministry of Justice’s Research Office, which shows that each year in Denmark between the years 2008-2019, there were 1.500-2.500 victims of hate crimes based on their sexual orientation. Additionally, 4-6% feel that the motivation behind the experience was based on their gender identity. The Crime Prevention Council defines hate crimes as crimes manifested in discrimination, hate speech, threats, vandalism, violence, theft, or robbery, with a hate motive and stereotypical prejudice behind the crime. It may well be that the figures do not draw headlines, but the fact that there are statistics around this at all, is thought-provoking. Among the 1.500-2-500 reported hate crimes is a dark memory. A recollection about the feeling of literally being bound on hands and feet, to be yanked around a classroom by four older guys. An incident that began with, “Come on! Let’s throw the gay guy on the windowsill.”

It was 6 years after this that I was ready to meet myself. When I came out, I was invited into a new world – or setting if you will. An acquaintance told me that I should not be flicking my wrists and talking with tuned S’s. The thought had never crossed my mind, but it ended up sticking with me for many years. Suddenly I did not fit in here either. I felt excluded from the LGBTI + community and I felt excluded from the heteronormative world. I did not fit into either of the two templates. I was too different, and at the same time not different enough. There was no one like me where I was from. Or at least, that was the feeling I had.

The debate about inclusion and exclusion has an external factor that is essential to discuss. This I will not deny. Self-exclusion is after all a defense mechanism developed in response to society and its norms. However, I will argue that there is not enough focus on the inner realization. Is it right that we ask for recognition and acceptance, if we ourselves are not inclusive? How can we expect recognition if we are not ready, proudly, to come forward? In a society where our so-called front-line fighters are the same ones who hold the template that you so painfully try to fit into, we need the voices: The loud ones, the soft ones, the light ones, as well as the dark ones, the outer ones, but also the inner voices.

From an early age, I have experienced exclusion from others, and ever since I have had a devastating tendency to exclude myself from everything else.

The world is difficult to maneuver and few can figure it out. I have been welcome all along, and I have always fitted in. The problem is the feeling of being stuck between two worlds, when there is so much more. With recognition comes acceptance, and with acceptance comes forgiveness. Recognizing who you are, accepting that you are good enough, and forgiving yourself for not realizing it sooner. And the external factor? We will handle that afterwards, regardless of whether the world is ready for us or not. Inclusion begins with you, because the most important accept comes from within. So, what makes a high school student question their own existence with their life in front of them? I will have to owe you that answer because I am not even sure. All I know is that I am still here.

If you or someone you know experiences life-threatening or harmful behavior, advice and help is available here: www.lgbt.dk/raadgivning/