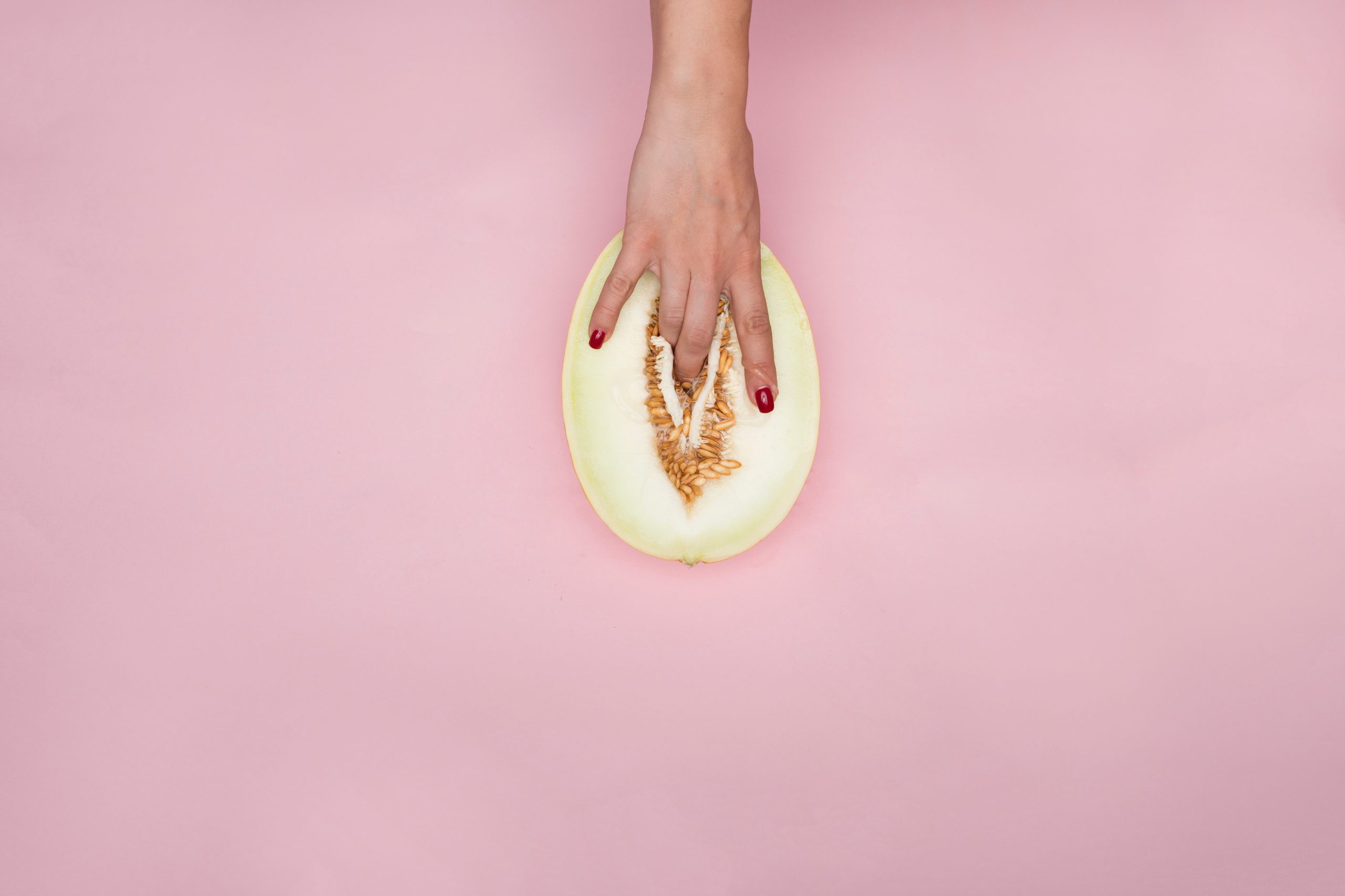 The purpose of this article is to highlight the challenges that LGBTI+ persons encounter as they develop through childhood, adolescence, and adulthood and develop an identity in a society that is not programmed for the development and sexual maturity of non-heterosexual humans. From the African plains to the English hills, to the sweeping sands of the Middle East and on to the land of H C Andersen, this two-part series looks at four LGBTI+ individuals and their stories.

The real names of the interviewees have been withheld on grounds of privacy.

Interviewer: What are your earliest sexual memories and how did your sexuality develop?

Sara: The onset of my sexual awareness came on quite late. At 15, I got a job at a cinema. One of the workers there was a butch woman with cropped hair. I was immediately sexually attracted, and confused at the same time, because no one at that time had me privy to the possibility of same sex attraction, as my sexual education had been limited to pregnancy and STI prevention. I had only learned from school how to put a condom on a penis. There had been no mention of anything LGBTI+ related. Lurid thoughts about what it would be like with her persisted and eventually birthed solo sessions with this particular woman being the main object of my fantasies.

Interviewer: Was there one particular moment that made you realize you were in fact lesbian?

Sara: Not one individual moment, but rather a realization that I was more physically, and psychologically attracted to the same sex. And most importantly, I started falling for people, whereas my previous encounters with men plateaued at the sexual act and ended there. I was also able to orgasm every single time I had woman on woman sex. I was introduced to queer life when my friend came out and started taking me along to gay bars and other queer spaces. Then, I was simply a straight friend tagging along and found these spaces to be supremely interesting.

Interviewer: How did this exposure necessitate the internal shift that made you come to terms with your sexuality?

How do you even have sex as a lesbian? Those were questions that needed answering. The stereotype is that lesbian sex is all about scissoring… Ignorance. I started absorbing everything that I could about queer culture, its history, and identities from as many sources as I could.

I googled and watched hundreds of videos on how to go down on a woman. I felt intimidated because I thought I was a little too old to be learning these things later in life. One of the most instrumental learning manuals was to be found in book that I ordered online called ‘Girl Sex 1 on 1’. I also watched the ‘L Word’ series in its entirety. These three pieces of instruction basically formed my own complete curriculum on sex education. I was finally confident enough to go on my first Tinder dates.

Interviewer: How did you learn to navigate the health side of your newfound sexuality?

Sara: A year or two after coming out, when I was in my early 20s, a friend shared with me that AIDS-Fondet had established a programme specifically about the sexual health of queer women. Prior to that, I was almost falling into despair as I had been denied STI testing based on my orientation, even when on certain times it turned out that I had actually contracted STIs from my queer sexual activities. The basis for denial was that testing was available only for heterosexuals or people having sex with the opposite sex. This made me feel that the medical community was not well equipped to handle LGBTI+ patients.

Interviewer: At what age did you begin to become aware of your sexuality?

Henry: In retrospect, it was actually around age 8. I remember walking past a group of boys doing physical exercise in the school yard. I was particularly struck by how fit one looked. I was mesmerized and thought to myself, “that’s nice”. I was totally wowed, though it didn’t make any sense as everyone else seemed to have a thing for their sexual opposite.

Interviewer: Do you recall the events that precipitated your first masturbatory act?

Henry: During my pre-teen and teen years, I used to see a program on TV called ‘Gladiators’. It was men wrestling in spandex. Every time it came on, I’d become aroused from watching these muscular men wrestle each other. I was confused every time. From what I had learned in school, boys got it on with girls. They had never been any mention of homosexuality. That, coupled with my parents’ whisperings made me try to supress the same-sex urges that were arising. Incidentally two other school mates came out when I was 15. We started hanging out together. One night I was at home alone with one of the boys. We started touching and kissing. I wanked him and he came. This was rather surprising. Later on, in my own privacy, I tried masturbating alone, and I came as well. That’s how it started.

Interviewer: How did your sexual life progress from there?

Once I was walking in a certain part of town with my brother. He mentioned to me that it was the gay part of the town, until then I’d been totally oblivious to this fact. Unfortunately, living in rural England with my conservative/homophobic parents also meant that I was never going to be at liberty to live as an openly gay man.

Interviewer: How have you enlightened yourself from a sexual health perspective?

Henry: I had become accustomed to seeing shows like ‘Queer as Folk’ and ‘Will and Grace’. ‘Queer as Folk’ actually taught me a lot about queer life. Through the shows, I learned about STIs and condom usage as well.

Interviewer: Do you know about PrEP? If yes, how did you come to know about it?

Henry: Yes, I do. I came to know about it through a TV show called ‘Looking’. There was a character who was in a relationship with an HIV+ man. That’s when I googled it. Otherwise, I’d never heard of it.

Look out for the next edition of HeartCore, due in November, for the finale to this segment of realizing your sexuality as an LGBTI+ person.