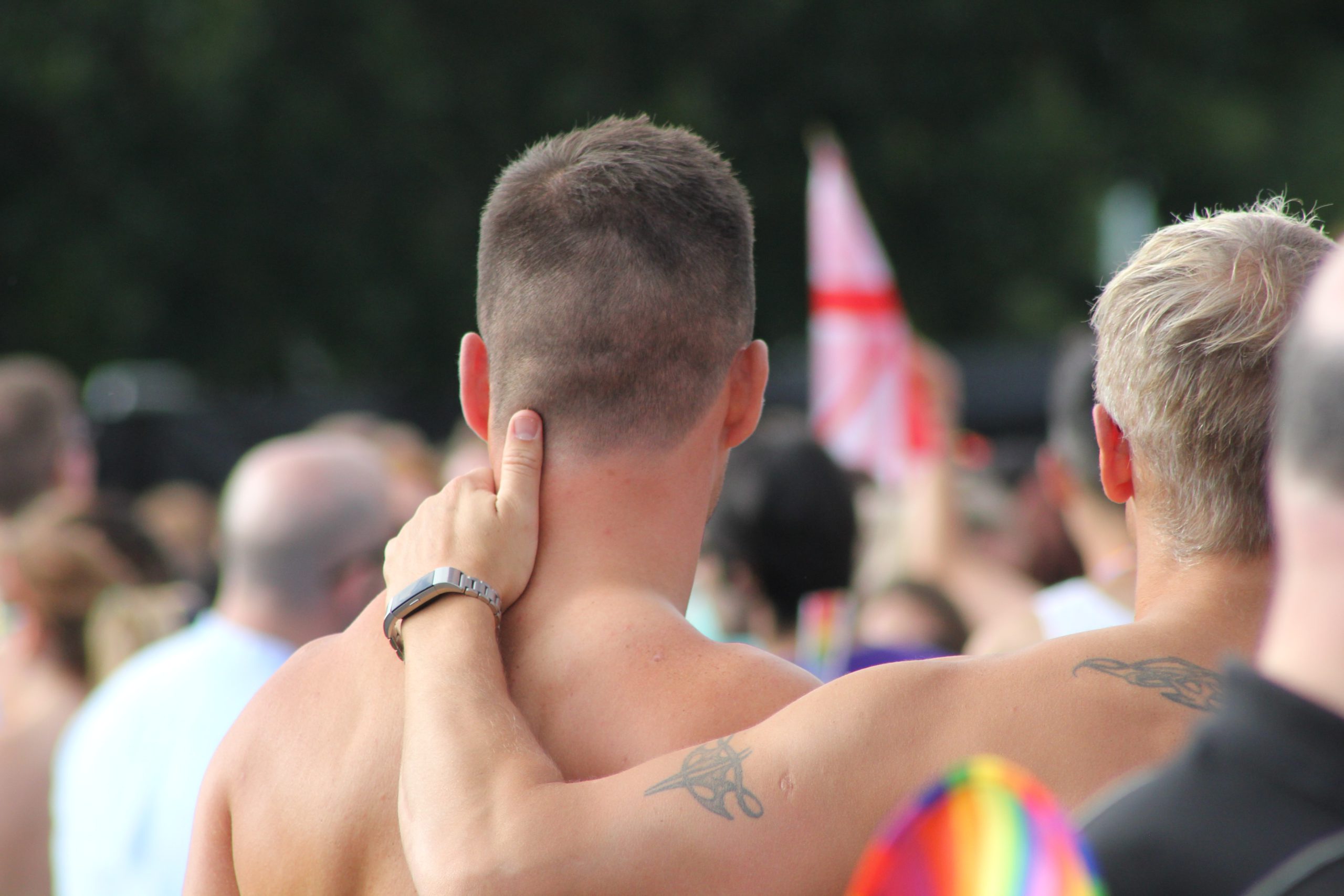 The illusion of inclusion: The gay friend

Throughout the film and television history, LGBTI+ people have been represented in many stereotypical and problematic ways, and one of the characters that emerged up through the 90s is the gay friend. Often seen as a cisgender feminine homosexual man that acts as a sidekick for the female protagonist. The character has been rightly criticized for generalizing all homosexual men, but what is it that the character teaches the viewer?

A classic example of a gay friend can be found in Sex and the City, where both Charlotte and Carrie have their own homosexual sidekick. Common to them both is that they embrace feminine stereotypes; they love fashion and gossip – especially about men. They are characters that the protagonists can share their feelings with, as they understand them in a way cishet men can’t. That’s why sentences such as: If only all men were like you or If only you were hetero are not uncommon in the relationship between the protagonist and the gay friend. In Sex and the City, Carrie even goes so far as to call her gay friend, Stanford, her gay husband. So, it’s especially this connection between the gay friend and a woman, which helps to denote the figure: They can be close friends because he is gay.

This is exactly what the problem is: The person’s sexuality becomes a basis for a friendship, not the person themself. This can become problematic when people take this logic into the real life, as the gays they encounter are not just their sexuality but are actually whole human beings. I know from personal experience what it feels like to be asked the question will you be my gay friend? It feels exclusionary and alienating, because one as a person is boiled down to one’s sexuality, and it’s even presented as the main argument for the friendship to arise. It isn’t necessarily about how the one asking the question wants to be exclusionary, but, to a greater extent, about how the media teaches people how to treat gay men.

It’s not, however, the character on TV or in a movie per se that creates these assumptions about homosexual men. Instead, it is a TV and film landscape that primarily portrays the homosexual man that way. It doesn’t include all the different ways one can be a homosexual man. I know that there are many that can see themselves in a character like Stanford in Sex and the City or Titus in Unbreakable Kimmy Schmidt, but there are also many who don’t. That is why it is so important that nowadays, in the media, there is shown a far more nuanced image of homosexual men and queer people in general. From the sexually liberated and manipulative Connor Walsh in How to Get Away with Murder to the completely ordinary teenager Jeppe in Rita to the house husbands Cam and Mitchell from Modern Family. If we have a media landscape that pays homage to all the different kinds of people that one can be, then the pop culture, in general, will become more inclusive, which may contribute to one no longer encountering the question will you be my gay friend? Or maybe one will begin to encounter it in a new way, where people say it as a joke instead, to emphasize how absurd a concept it is.

The character of gay friend is thus today a hotchpotch of a myriad of different portrayals of homosexual men. It points to that instead of having to categorize them under an umbrella, maybe we should start categorizing them as what they are: Different people with different lives. The times where a character is being defined by their sexuality are over. We want a media landscape where queer characters are not only defined by being queer, but by being a multifaceted human being. A human being that real people can see themselves in, and make you feel included.