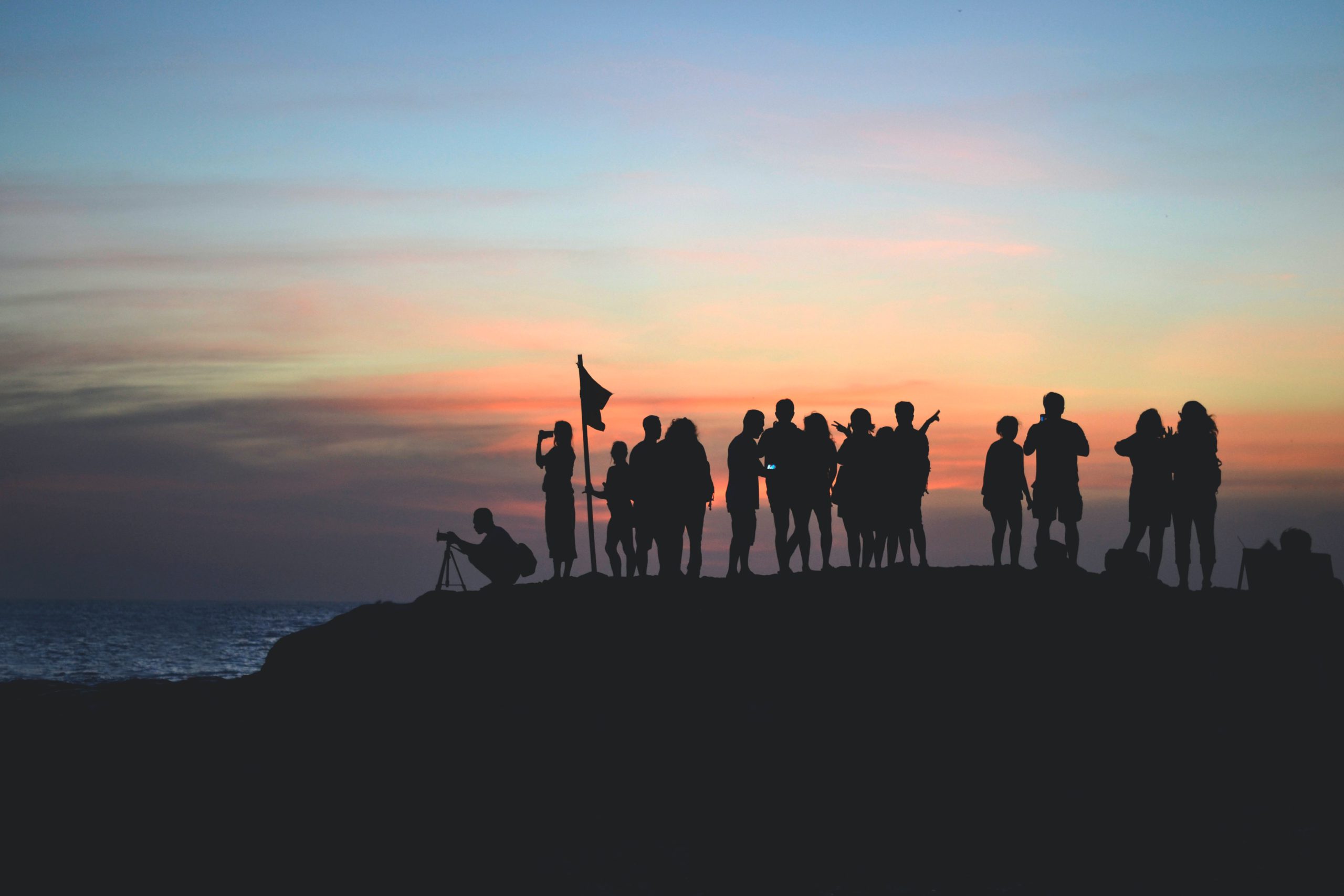 Family from a biological perspective

By Naomi Hagelberg, Master of Science in Biology

Is the nuclear family the most natural family structure for humans, or were we doing something more natural back in the hippie days? Let us put the biological goggles on and analyze the story that human physiology and anatomy tells us.

The human brain is plastic. This means a human can adapt its behavior to a long range of things, without necessarily viewing its adaption as weird, different, or uncomfortable. Time alone will cause any behavior to be viewed as the norm. Or said in other words: when a group of people has done something for long enough, most of the group will think this is the right way to exist. Because of this, a variety of cultures and family structures exist on our planet, and they all believe their version is truest. So, when we want to analyze which family structure mankind has, from a biological point of view, we can’t just look at the structures that exist today. Yes, even though the brain is a big part of our biological being and everything humans do, and therefore a big part of human biology, the human body sometimes tells a completely different story than the one that humans are living.

Let us start by looking at newborn children. The human offspring cannot take care of themselves right after birth. Because of humans’ large brains, which are an important part of its strategy to survive, humans must be born before the brain is fully developed.

If the brain was to be developed enough for the child to be able to follow the adults by itself right after the birth, the carriers should have developed much wider hips and vaginal openings, so the child’s large head could be born without killing the carrier. The carrier would have to be pregnant much longer than nine months. More likely, the child would be carried for almost two years. And still, this child would have trouble surviving without other people around it, to help with water, food, and protection.

Instead of physical adaption, humans developed a social adaption. They take care of the offspring. So, the human family structure includes the adults taking care of the children.

Family = a group of adults taking care of everyone’s children

Since humans give birth very early in the child’s physical development, the children have no teeth to chew their food with, thus making them dependent on a fluid diet. They get this from the carrier’s mammary glands. During the pregnancy and the breastfeeding, the hypophysis, which is a 1 cm long gland in the brain, produces more of the hormone prolactin. The heightened concentration of prolactin stimulates milk production in the mammary glands, which nourishes the child.

So, the human family structure includes the carrier nourishing the child. However, there are many exceptions to this element.

Children are therefore not dependent on the carrier alone. Humans have developed a social family structure, which secures that the children can survive even if their carriers do not. Here we see the first signs that a group culture is important for humanity and that everyone has a desire to look after children.

This desire to look after children is an unconditional response. Unconditional response means that it’s not something the individual human has learned in their upbringing. Instead, humans are born to feel an urge to protect, whenever they see classic characteristics for a child. The classic characteristics are an individual with a head too large for the rest of the body, with big eyes, a small nose, and a small mouth. This is also the reason that many get the feeling of love, caring, an urge to protect and think it’s adorable and want to hold and pet it when they see a kitten, a puppy, or other mammal cubs.

Therefore, the human family structure includes a group of adults looking after the children, regardless of whether they are related by blood or not.

Family = a group of people looking after each other

Since the child can’t walk on its own after being born, it must be carried around or placed on the ground. This would become a big challenge if only one parent had to keep themselves and the child safe by gathering food and protecting them against wild animals.

Family = a polyamorous, promiscuous group who look after each other

Now let us look at reproduction. To create offspring, there must be a combination of an egg and a sperm cell. The egg producer does not constantly have an egg available for fertilization by the sperm. They usually only have one egg available for up to two days every 28th day.

The egg producer doesn’t necessarily show any physically clear signs of when these two days occur. There are a few small signs, e.g. some egg producers can feel their ovulation like a small sting in their ovary, other signs can be the secretion from the vagina becoming more sticky, sore breasts, higher body temperature, or a mood change in the egg producer, for example by having a bigger desire for intercourse, but none of these are signs that other people necessarily notice.

Since it’s so difficult to know when intercourse can lead to the creation of offspring, and humans are physiologically adapted to have frequent intercourse with more than one person, it could seem like humans’ intercourse isn’t just about producing offspring. Otherwise, the egg producer would have developed more obvious signs for when intercourse with ejaculation could result in an offspring, which the sperm producers could easily detect.

So, what is the point of intercourse?

Intercourse isn’t something that’s done without any kind of sensory experience. Humans have about 8000 nerve endings in the clitoris head and 4000 nerve endings in the glans penis. These nerve endings give a pleasant sensation when stimulated correctly. Therefore, intercourse is an activity that, when done correctly, gives physical pleasure to all participants, and an activity that can be carried out in a lot of different ways apart from the penis penetrating the vagina. Intercourse is something humans can do and get pleasure from, with all individuals, regardless of whether they are egg or sperm producers or if they can’t produce either. When individuals give pleasure to one another, they often develop fond feelings towards each other and want to help each other. Intercourse can be about making sure that a group helps each other. The human family structure can be a polyamorous, promiscuous group of all genders, who look after each other and after children.

So, what did we figure out?

The nuclear family doesn’t fit in with human physiology and anatomy, unless we accept infidelity and that nuclear families in a neighborhood develop a very intimate, helpful network. The hippies were probably closer to the natural family structure, even though they also had their challenges and it didn’t fit perfectly. In time, maybe we will find a healthy and natural state or the human family structure.

Disclaimer: There are a lot of other factors and arguments, which haven’t been included in this article, and the surface has only been scratched in the arguments and factors that were included. That is the premise for articles with limited space, as opposed to books with almost unlimited space. Take this as an appetizer to get you thinking.