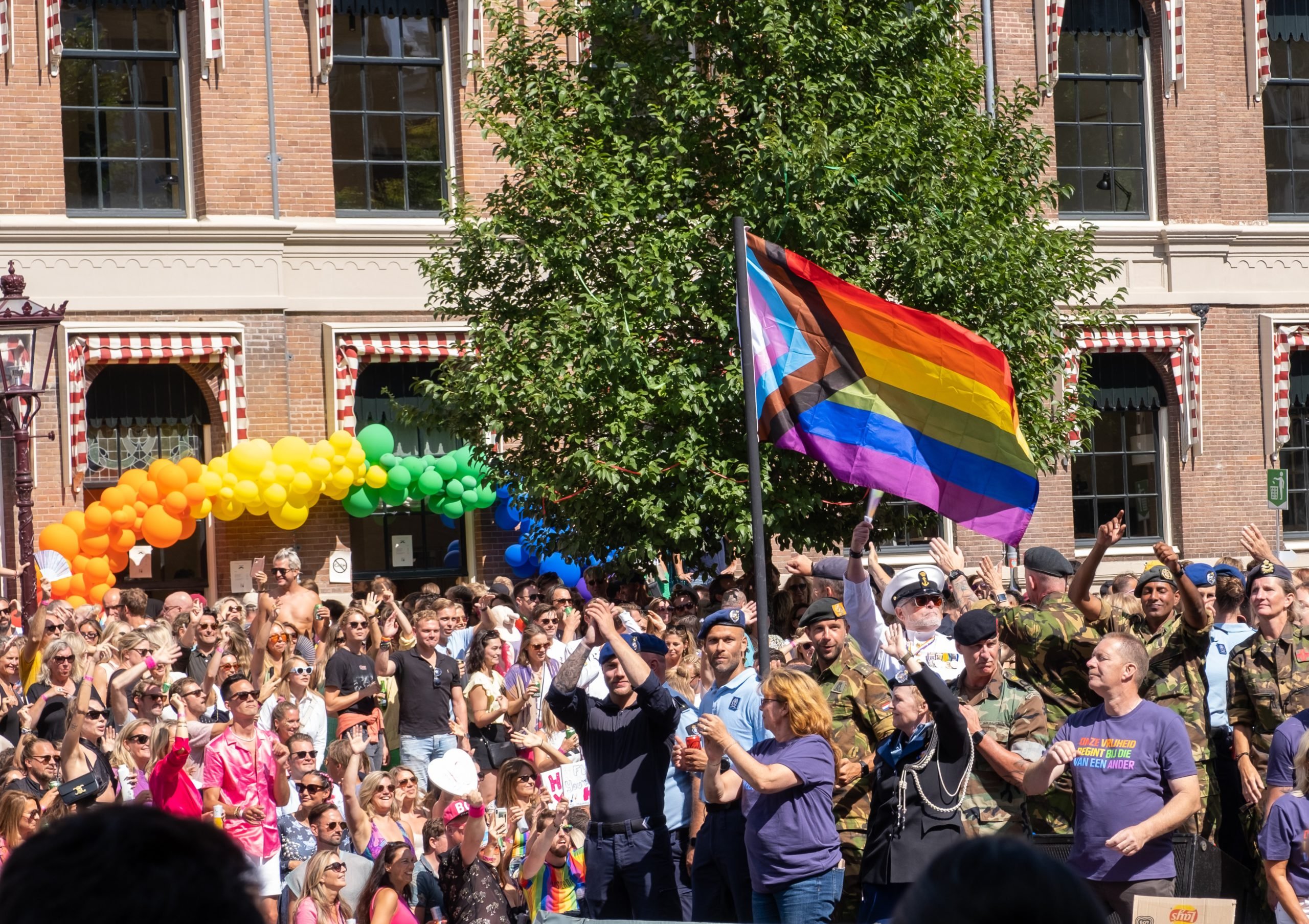 Amsterdam wins the bid for WorldPride 2026!

The Board of Copenhagen Pride have congratulated Dutch colleagues Amsterdam Pride after they were announced as the host of WorldPride in 2026.

Copenhagen Pride had voted in support of Amsterdam’s bid, which will be the first WorldPride to return to Europe after Copenhagen hosted in 2021. The alternative bid was from Orlando, Florida.

Bids were presented at the world conference of InterPride, the global Pride network, which took place in Guadalajara, Mexico last week. Copenhagen Pride was represented by Board Member Lars Christian Østergreen and Head of Secretariat Steve Taylor, who also delivered the final report on WorldPride in Copenhagen.

Political Chairperson of Copenhagen Pride, Lars Henriksen, said: “Amsterdam Pride is one of the world’s most iconic Prides and we are overjoyed that they have the opportunity to present WorldPride in 2026. Their strong focus on human rights, celebrating the anniversary of equal marriage, and their iconic canal parade, will ensure Amsterdam WorldPride is an unforgettable event. Copenhagen Pride sends its warmest congratulations and promise of the fullest support.”

WorldPride Amsterdam will take place from 25 July to 8 August 2026. Find out more at www.worldpride.amsterdam.