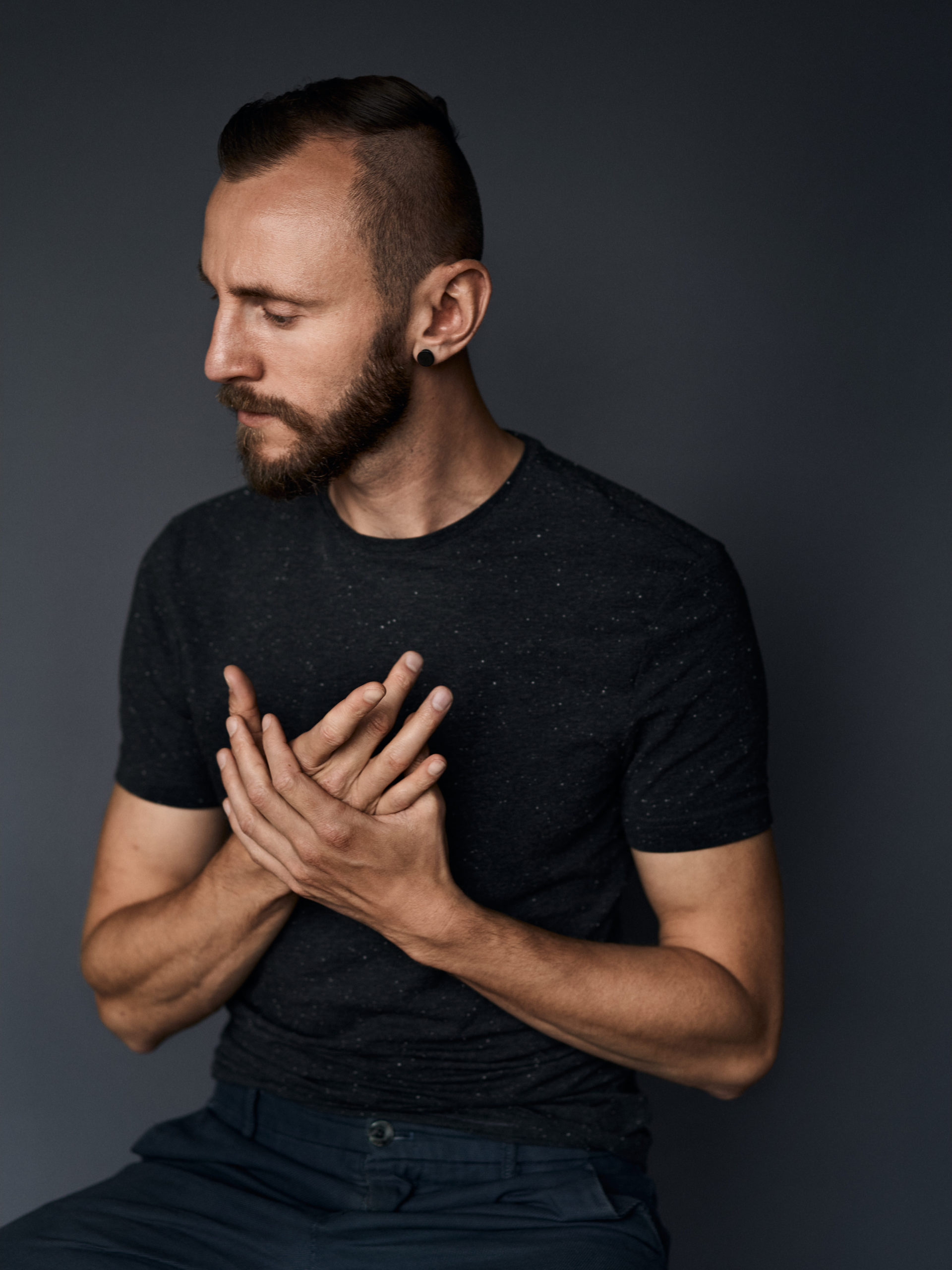 Gay Romance through the Eye of Technological Development

This article discusses the issues of addiction and if you struggle with such in any shape or form, please reach out to a mental health specialist. You can also contact visit aidsfondet.dk/checkpoint for more information on sexual health and surrounding topics.

Some see it as a blessing, others as a curse. Over the years it has slowly crept into every aspect of our lives and one thing is certain: technology is here to stay. And it surely also has an influence on how we, as humans, interact with each other, and how relationships and romantic endeavors are formed, shaped, maintained, and ended.

For many people, sex and romance are made accessible through various dating apps for all sexual orientations directly from the smartphone to the doorstep. Grindr was the first official gay social network/dating app, arriving at the fingertips of millions in 2009. Here, men could explore, categorize, and sort male counterparts by height, weight, age, and bodily appearance. But there wasa time where communication and subtlety were the order of the day for queer people to find each other, a time where one had to actually leave the house to find the lucky partner for a night or a lifetime.

In this article, I want to explore the shift technology has brought into the dating life of queer people, specifically gay men. To avoid basing this article only on my own assumptions, I have also spoken to Christian Vincent (he/him), a gay man and HIV activist.

A static beginning: The exploration of chat rooms on the journey of self-discovery

Born in 1987 and raised in a small village on Lolland, a small island in the south of Denmark, Christian experienced an upbringing before the rise of social media. It was the time when the dial tones of the first internet connection shrieked through many households as many gay teenagers relocated their journey of self-discovery to text-based chatrooms.

As Christian says: “Chatting was the first thing on the internet and all of a sudden I was chatting with a girl from Idaho.” It was like an entirely new world had opened up and it did not take long before the conversation with the girl from Idaho turned into a different kind of mission, as Christian continues. “When I was growing up, I found this text-based chat room in Denmark, ofir-chatten, which offered different rooms to chat in, and the one I was most interested in was ‘guy to guy’. At some point, people began asking whether I had a profile on boyfriend.dk, where you also had profile pictures. Now you could see what the stranger, who you previously only knew through writing, actually looked like.”

And even during the beginning of the internet, it did not take long for a certain matter to appear, which is well known by many gay people up to this day.

Continuing his explanation about his experience with static chatrooms, Christian says: “People could add lounges and tags about very specific things … you could pledge to become a part of these lounges and it would show under your profile. So on the one hand, you had this open world and the change from being this one lonely gay person to the feeling of community. And on the other hand, rejection started even before I met someone … since you could go on a profile and you were told already you are not good enough, even before you had an interaction with that person.”

Through the rise of social media and dating apps, such as Scruff and Grindr, one has anything available at any given moment, always, endlessly, now. One could argue that from many queer perspectives, fast and easily archivable sex has been the status quo for a long time. But as Christian points out, a shift in perspective seems to have occurred regarding the digitalization of sex and romance. “Sex and looks are a currency. Looking in a specific way becomes a currency and you start to value yourself as the currency that seems to be the dominant one on the market. And that is not healthy … you start to think you are not enough.”

These feelings also get triggered by purposefully only displaying – and on the other hand, perceiving – what has been put in a dating profile. “You become very specific on what you are and what you want, which obviously is never the whole story. You can never really condense yourself into a profile. It will still only be a fragment of the whole that you decide to put out there.” Christian continues to explain that the pressure of being adequate took its toll on his own body image and mental health and led to the experience of body dysmorphia as a result of the recurring issue of rejection because he was simply seen as too thin. Online dating has changed from textual chat rooms to dynamic profiles, adding the constant absorption of queer beauty standards through profile pictures into the mixture and making it hard not to compare weight, height, or body type. One should also be aware of the other end of the spectrum and question the dopamine boost one feels through the instant gratification of being told one is adequate and fuckable. “Technology has become smart, and it has become so smart that it knows us better than we do ourselves. Most apps are free and when they are free, you are the product so just be careful and use your common sense.”

Christian has been living with HIV since 2014 and talked with me openly about the stigma that is still connected to the usage of dating apps. PrEP was introduced in 2012 as a method of HIV prevention, although it was not made available in Denmark until 2019. As Christian also points out, it is important to understand that it does not prevent other STDs such as syphilis or gonorrhea from being transmitted. Since 2018, it has been scientifically standardized that the viral load of the virus cannot be transmitted to another person when it is under the detectable ratio. Even though this knowledge has been taken into the realm of medical sciences and could potentially eradicate any stigmata evolving around HIV infections, plenty of guys only want to engage in sex without protection when the profile status of their potential partner reads “negative” rather than “undetectable”. This only emphasizes Christian previously mentioned experiences with being rejected before he could even introduce himself. During his gap year in Amsterdam, the activist wasexperimenting with chemsex, which means sex while using drugs. One thing that has changed within the practices through technology is that the culture of chemsex has become more widespread as technology makes all aspects of it more accessible.

Situational awareness but also introspection of your own internal and external actions and engagements are extremely important to the 35-year-old.

“There is nothing wrong with having a lot of sex … or doing drugs sometimes. Where one should start being a bit more introspective is regarding the question of whether a lot of sex makes you happy. When it becomes a pacifier and an escape from some underlying insecurities and lack of confirmation, you should have the realization that something is not working. When it affects your social life, work-life, love life, and your health to a degree which is almost beyond repair, you have gone too far.

A final word of advice

Technology is here to stay, that much is certain. But in the end, it is still up to us as users to decide how we engage with it. To have a look at our own behavior and the way our actions affect different aspects of our lives. To determine how much is too much and most importantly to not be afraid to ask for help when we feel we are losing control of our own happiness.