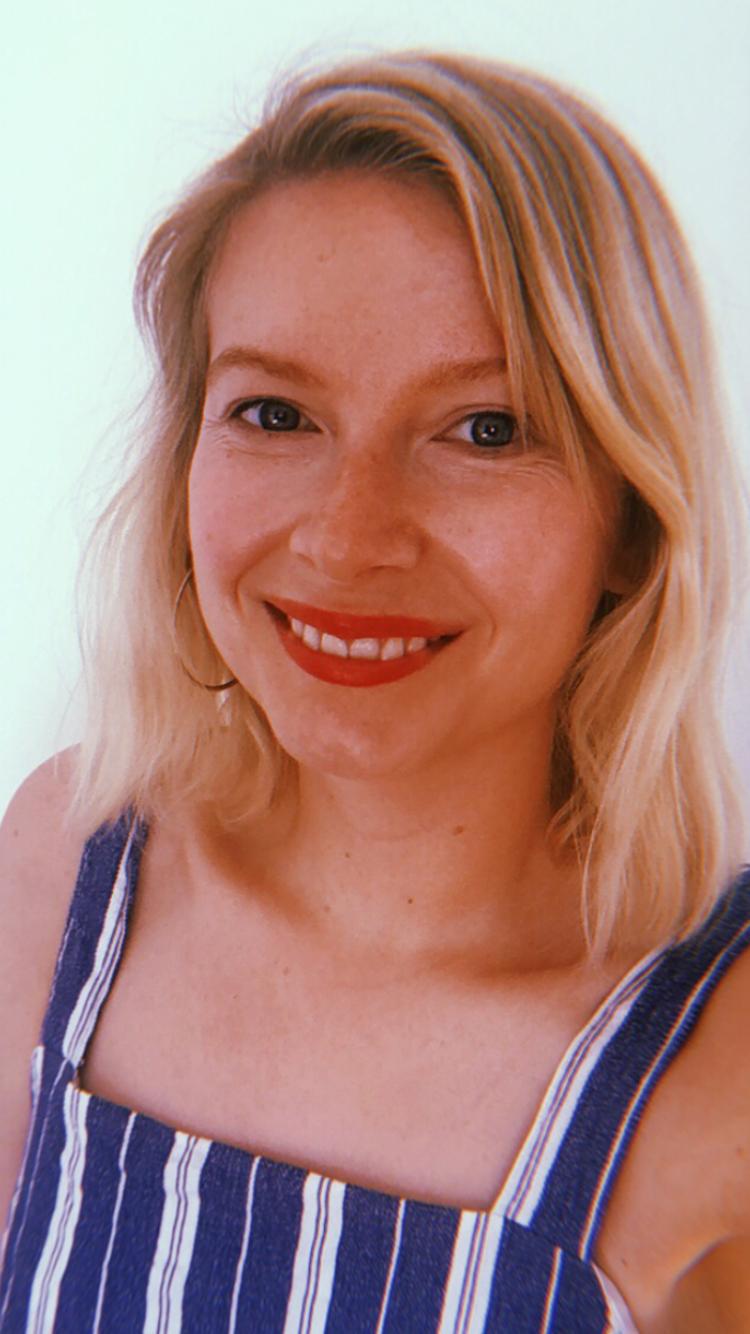 Gaydies and gentle-them, homos and homies, let us run this bi you: A HeartCore Book Club! Yes, that’s right, the three you’ve started yourself over lockdown are not enough, so we’re inviting you to join ours! We’ll read LGBTI+ literature from all genres and we want you to get involved. We’ve set up a Facebook group called The HeartCore Reading Room where we can share our thoughts and feelings about the books we read. If you don’t do Facebook, you can tweet us at @CopenhagenPride or email at [email protected] In each issue of HeartCore, we’ll pick a book to read for the following issue (suggestions welcome) and share some info about the book. In the following issue, there’ll be a write up about the book in which we’ll include comments and observations from you, our dear queer readers.

Understand your history, create your future

To ease us into the book club, one of the coordinators read Amy Lamé’s From Prejudice to Pride: The History of the LGBTQ+ Movement. The book is a short introduction to our shared history from hundreds of years BCE to the present day (well, to 2017, when the book was published). The book is aimed at young people from the age of 11 but can be read by anyone with an interest in our shared history.

It’s a great place to start if you’re interested in LGBTI+ history, or, as I like to call it, history. From facts about ancient civilisations to timelines of important laws and events to short biographies of LGBTI+ pioneers – this book covers a lot of ground in only 112 pages.

Lamé starts by mentioning how traditional history has overlooked queer existence and how historians have often ignored or intentionally misinterpreted evidence to straightwash events (building a city in the place where your ‘bestie’ died is totally straight man behavior). She then goes on to explain the discrimination LGBTI+ people have faced throughout history from prejudices to anti-LGBTI+ laws, such as Section 28 in the UK and Proposition 8 in the US.

While the book is mostly focused on UK and US history, it draws in key dates and moments from all over the world. The section of the book dedicated to Pride, for example, explains that Russia only had Pride marches for a few years from the first one in 2006 until 2012 when the government banned Pride marches for the next 100 years. Russia is not quite as bad as Jamaica, though, where all sexual encounters between males are still illegal (nothing about females, though), or Brazil, where 546 trans people were murdered between 2011 and 2015.

However, as the title of the book implies, it’s not all doom and gloom. Since the dawn of time, it seems, LGBTI+ people have managed to live their truths despite society’s changing attitudes. From Horus and Seth, two ancient Egyptian men, who were buried together, to the ‘first modern lesbian’, Anne Lister (we’ve all watched Gentleman Jack by now, right?), to trans pioneer Lili Elbe, queer life and love have triumphed over hate and prejudice for millennia.

Because reading is what?

The first book we’ll read together is The Split by Laura Kay. After being brutally dumped by her girlfriend, Ally steals her cat and moves back home with her father. Despite Ally’s reluctance, her father reunites her with her childhood friend and first beard, Jeremy, who’s suffering heartbreak himself. Together, they form a plan to win back their exes by running the local half marathon! They enlist the beautiful running club coach, Jo, but will their plan pay off?

A romantic comedy about love, heartbreak, a grumpy cat, running, and cake. This book is everything you want in a rom-com – including unapologetically gay main characters whose friendship is the heart of the story. We genuinely hope you’ll join us and make this book club as truly inclusive as it can be.

Beard: Beard is an American slang term describing a person who is used, knowingly or unknowingly, as a date or romantic partner to conceal one’s sexual orientation.

Section 28: Section 28 or Clause 28 was a British law that prohibited the “promotion of homosexuality” by local authorities.

PrevTidligereThe racial politics of queer reproduction in Scandinavia
NæsteWill I ever find the real me?Next